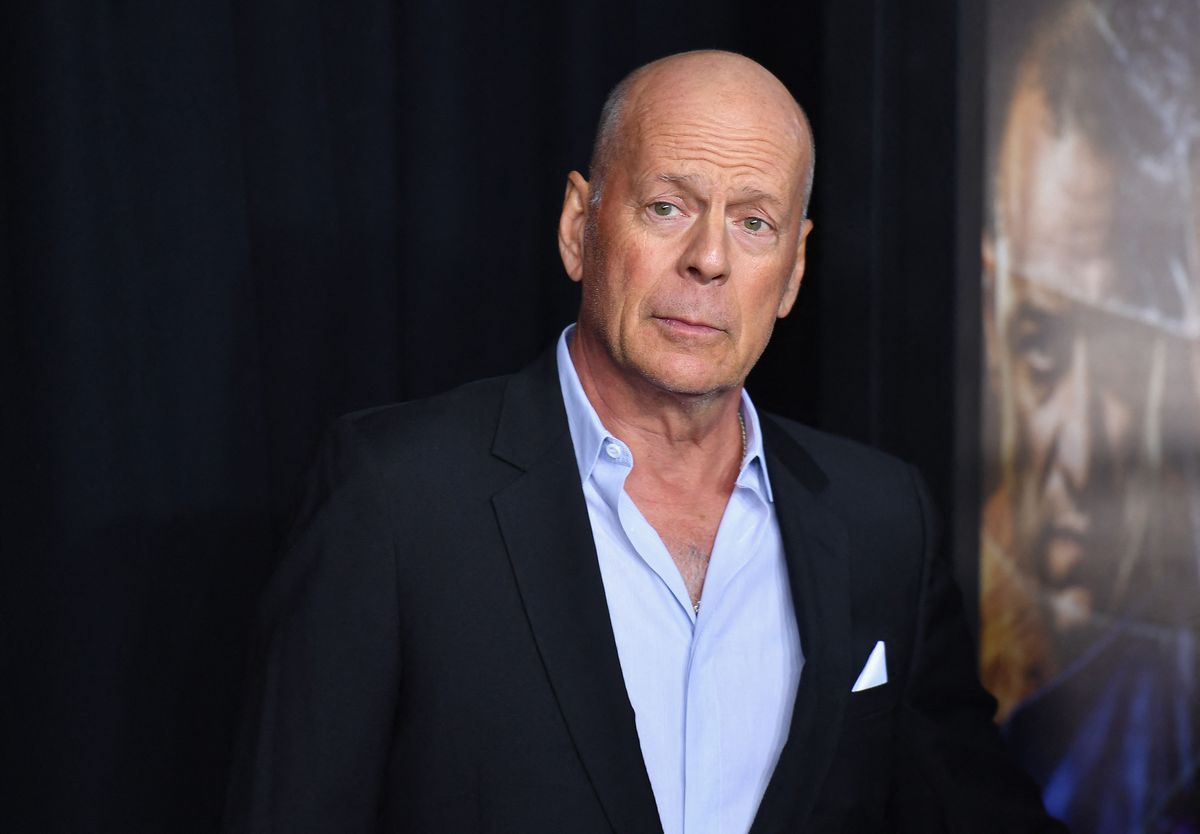 Bruce Willis, one of the tough guys of film, protagonist of Die Hard, Pulp Fiction and The Sixth Sense, is retiring from film after being diagnosed with aphasia, a brain condition that affects speech and the ability to write and understand oral and written language. Several of the actor’s family members have simultaneously published a social media announcement that announces the end of the career of the 67-year-old actor, who was born in Idar-Oberstein, Germany. “To Bruce’s amazing supporters, as a family we wanted to share that our beloved Bruce has been experiencing some health issues and has recently been diagnosed with aphasia, which is impacting his cognitive abilities,” the communique says. “As a result of this and with much consideration Bruce is seeping away from the career that has meant so much to him.”

“This is a really challenging time for our family and we are so appreciative of your continued love, compassion and support. As Bruce always says. ‘Live it up’ and together we plan to do just that,” adds the note, published by his daughter Rumor and signed by his ex-wife, Demi Moore; his current wife, Emma Heming Willis, and his four other daughters, a result of both relationships. Last March 19, Moore posted on her feed a photo of the two together to celebrate the birthday of her ex-husband, to whom she was married for 13 years.

In addition to playing the lead in Hollywood blockbusters, Willis gained popularity in Spain in the early eighties thanks to the television show Moonlight, together with actress Cybill Sheperd. His role as the private detective David Addison won him three Golden Globe nominations and one win. He was also a candidate for two Emmys, and he won one for Best Lead Actor. His film career didn’t bring him any awards, despite playing several renowned roles. He appeared in iconic films including Quentin Tarantino’s Pulp Fiction (1994); Terry Gilliam’s Twelve Monkeys (1994); M. Night Shyamalan’s The Sixth Sense (1999) and Wes Anderson’s Moonrise Kingdom, in which he shared the screen with Bill Murray and Edward Norton.

In 2015, Willis made the leap to Broadway, playing the lead in the adaptation of the Stephen King novel Misery. New York theater critics panned his acting, calling it “inert and empty.” Since then, he has performed only in low-budget films made for direct-to-video release. Most of his late work has been poorly received by critics, when they took note of it at all: Willis has been so prolific that many of his recent films have gone unnoticed. In the last edition of the Razzies, known as the anti-Oscars, he received eight nominations in a category made just for him—”Worst Performance by Bruce Willis in a 2021 Movie.” But he didn’t reach the extremes of other once-famous actors who later fell into disgrace, maintaining a delicate balance between his blockbuster fame and mass production. According to the IMDB database, the actor currently has twelve films in post-production.