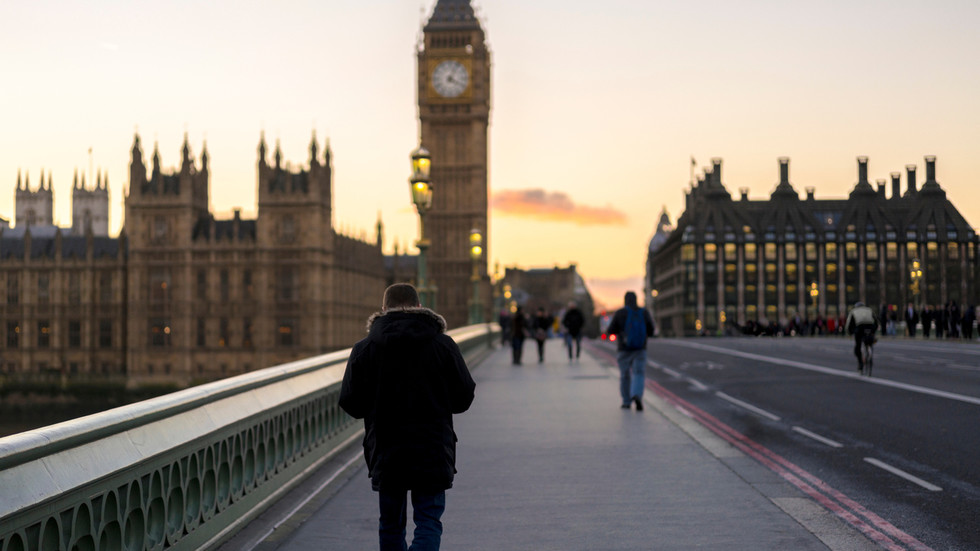 Interest in emigration is up by 1,000% as UK taxes and prices rise, lawyers and financial advisers told the media

A dramatic rise in the cost of living has prompted many Britons to consider leaving the UK, according to professionals catering to aspiring expats. Google searches for moving abroad were up by 1,000% in April, with the US, Canada, and Australia the top three desired destinations.

The Telegraph first reported the alarming trend Friday, attributing the desire to emigrate to “the cost of living squeeze, as soaring energy prices and rising inflation ravage household budgets.”

The outlet blamed a combination of rising taxes and inflation, which officially hit 7% in March, and the Bank of England has warned it could reach 10% this year. There has also been a spike in the cost of energy and household goods.

“People are paying much more for everything and it’s a culmination of bad news. It makes people get into the mindset of needing a new start and they know they will have a much cheaper life abroad,” said Jason Porter of Blevins Franks, a firm that provides financial advice to British expatriates across Europe.


Research by London migration lawyers at Reiss Edwards showed a thousand-fold spike in searches for how to move abroad. Inquiries about Australian visas alone were up 670%, the firm said.

“The British public has been faced with a gradual rise in the cost of living since the pandemic, which has been amplified enormously in the last couple of months,” Amar Ali of Reiss Edwards told the Daily Mail, when the outlet inquired about the report.

The US tops the list of countries where Britons would like to emigrate, followed by Canada, Australia, and New Zealand. Non-English speaking Spain and France are also on the top six list, however, due to their lower cost of living.

A Livingcost analysis cited by the Daily Mail says the after-tax salary in the US can cover two months’ worth of living expenses, compared to 1.6 in the UK. While the Eurozone inflation was 7.5% in April, it still costs 6% less to live in France, while Spain is more than 18% cheaper, according to Numbeo.