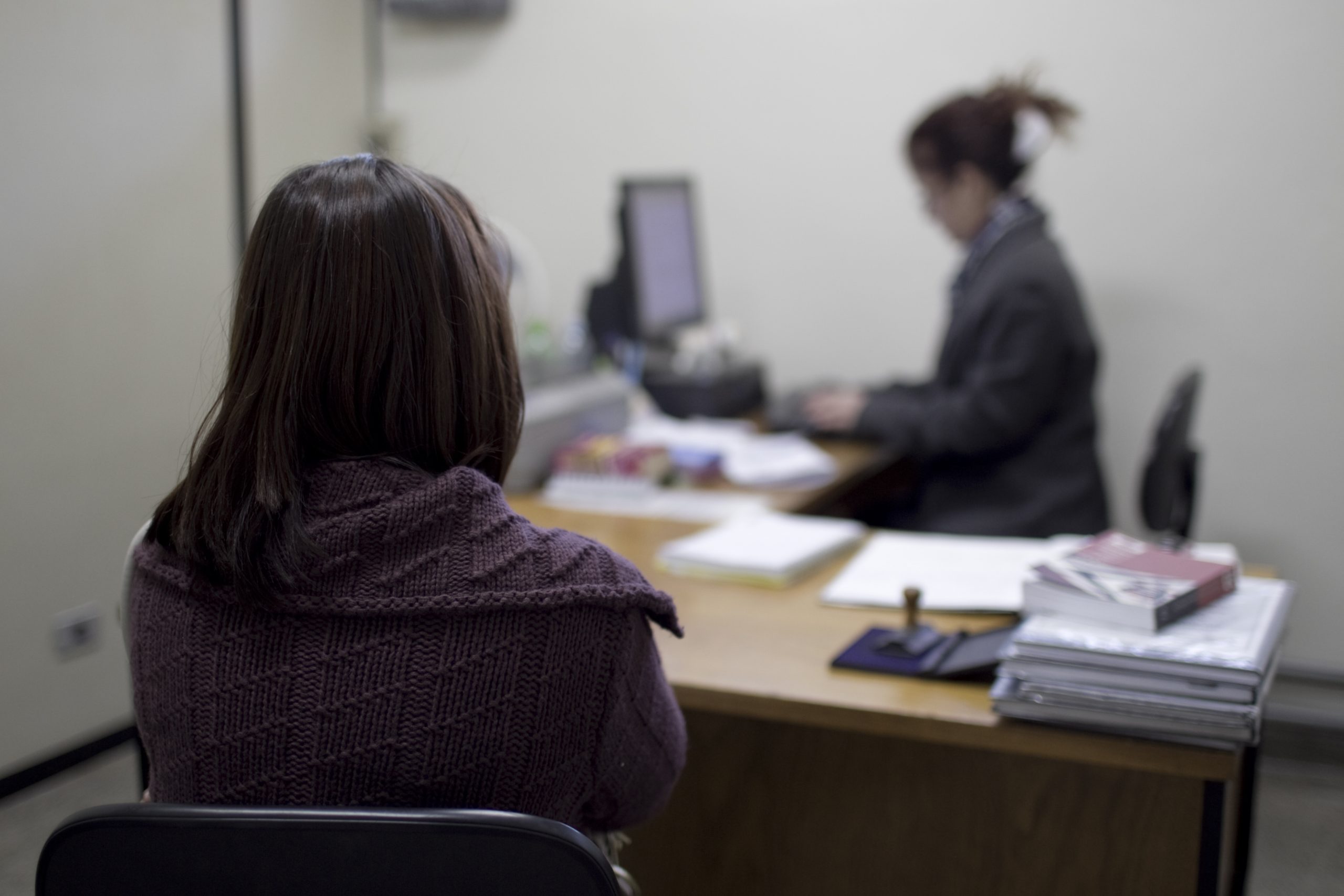 It is no secret that violence against women is deeply ingrained in the culture of Brazil — the country with the world’s fifth-most cases of femicides, according to the United Nations. Folk tales and children’s songs often depict violent acts against woman, such as the 1960s song “Maria Chiquinha,” which describes a man who, suspicious of his spouse going into the woods, threatens to cut off her head and “enjoy the rest” of her corpse.

Re-recorded by child pop duo Sandy & Júnior in the 1990s, the song would be played regularly at children’s parties throughout the…