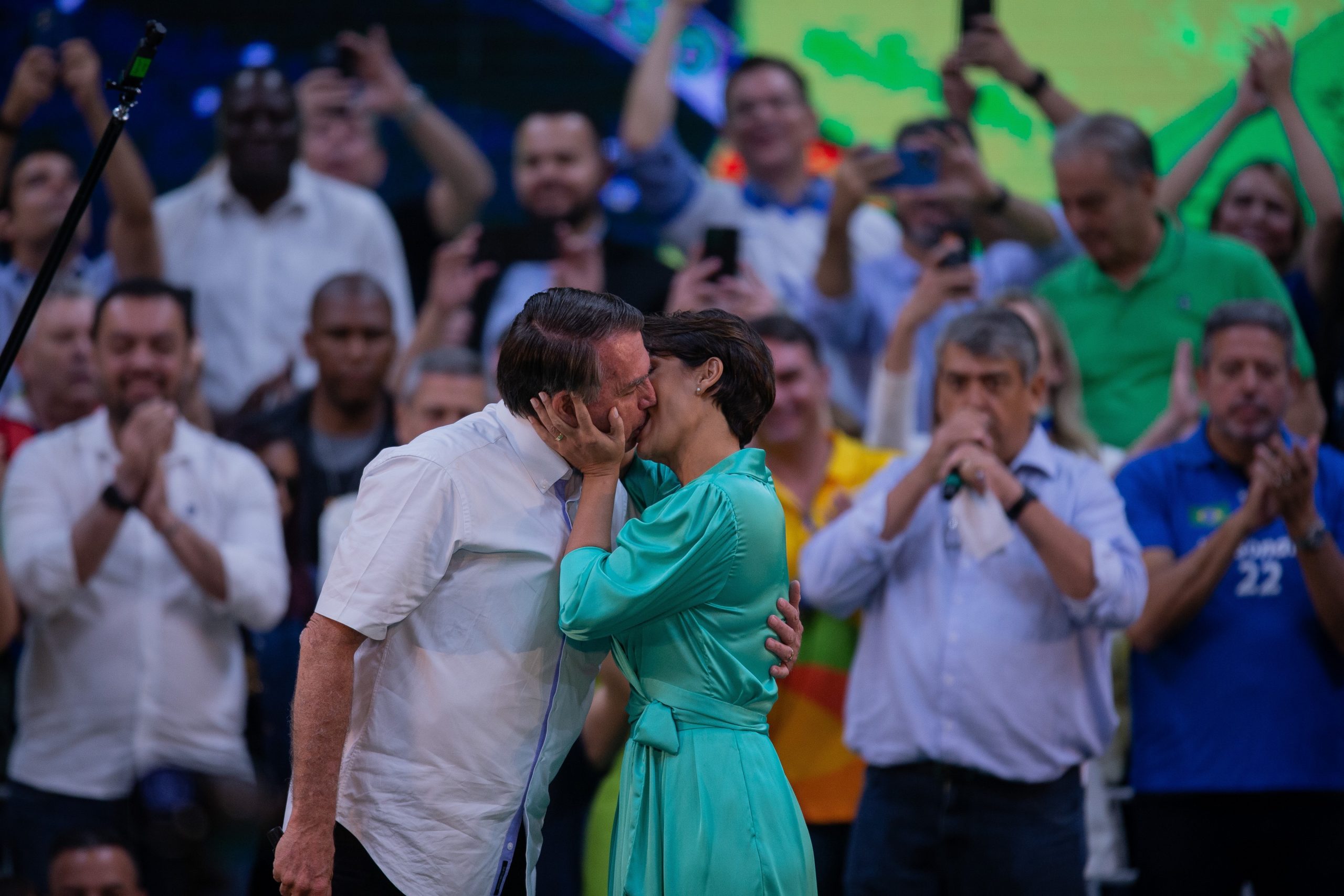 As the Liberal Party officially confirmed President Jair Bolsonaro’s candidacy for this year’s election during its convention on Sunday, there was one attendee who appeared particularly keen on enjoying a photo opportunity alongside the head of state.

Standing beside the president’s family and allies — and wearing a blue “Bolsonaro 22” polo shirt — was House Speaker Arthur Lira, who upon taking office as the head of the lower house of Congress in early 2021 had promised…