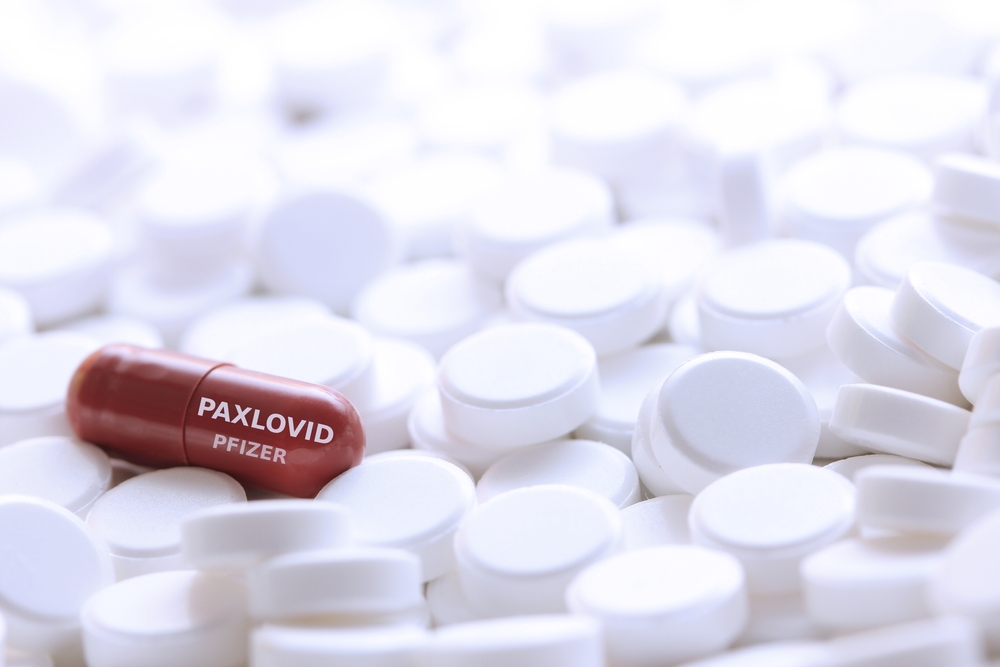 The committee that decides which health technologies will be adopted by Brazil’s public system is set to examine tomorrow whether to distribute Pfizer’s antiviral Covid pill. Sold under the brand name Paxlovid, the drug gained approval from Brazilian regulators late in March.

The pharmaceutical giant says Paxlovid is highly effective when taken soon after Covid symptoms appear — and laboratory studies suggest the pill is likely to work against the Omicron variant. In Latin America, only Mexico has fully greenlit the drug.

Approval does not mean Paxlovid will be automatically incorporated into Brazil’s health system. That step will depend on negotiations between the government and Pfizer — but prices seem steep. A single patient’s five-day treatment reportedly costs almost the equivalent of a minimum wage in Brazil.