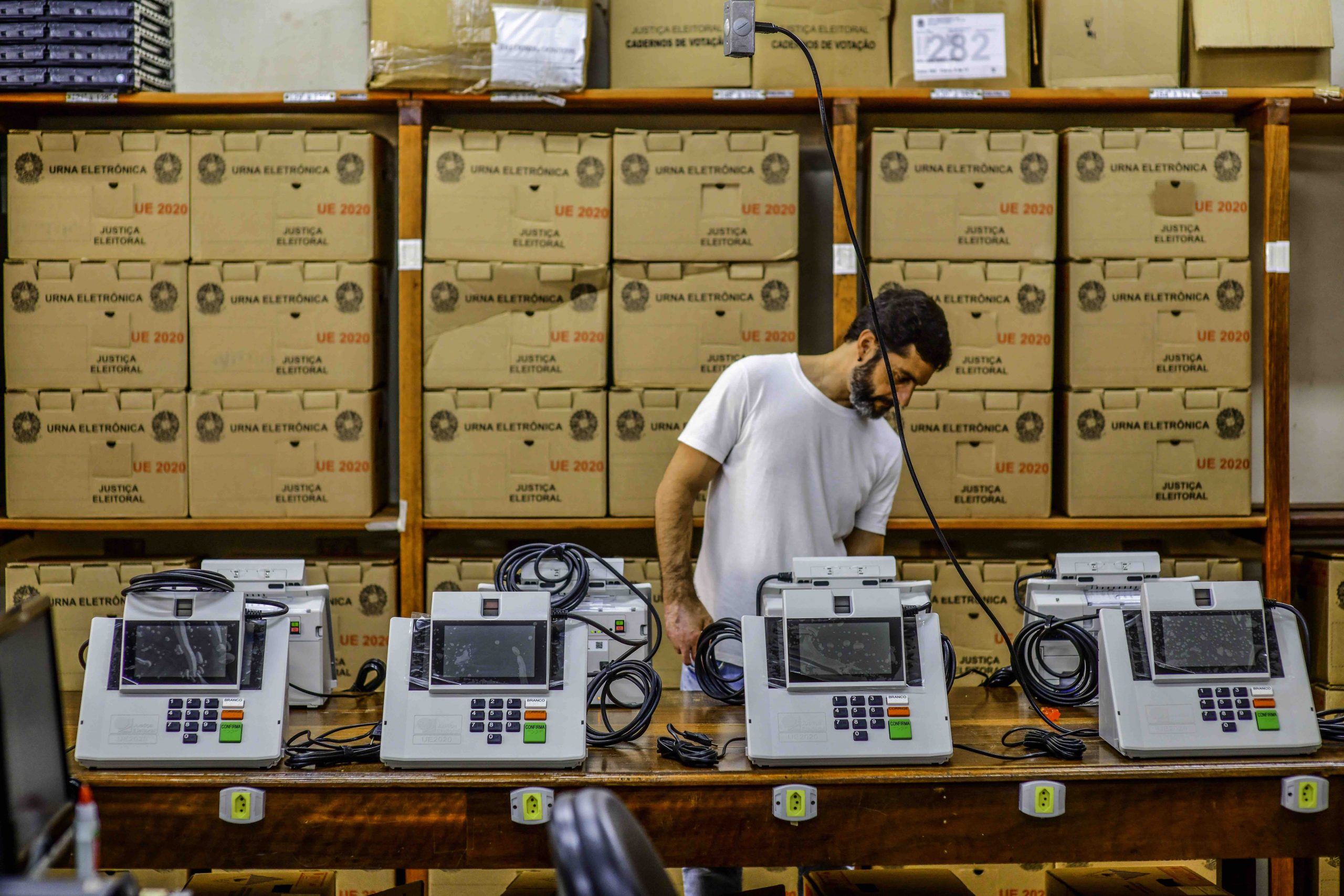 At the beginning of this week, Supreme Court Justice Luís Roberto Barroso said Brazil’s Armed Forces are being “instructed” to attack the credibility of the country’s electronic voting system, and that there is a concerted effort to bring the military into “petty politics,” which he called a “tragedy” for democracy. The justice’s words — which sparked an outraged response from the Defense Ministry — voice frustrations that have been brewing for months.

Since 1996, Brazil has used a completely electronic voting system. And over the dozen elections conducted therein, it has faced no credible allegations of fraud, being tested…