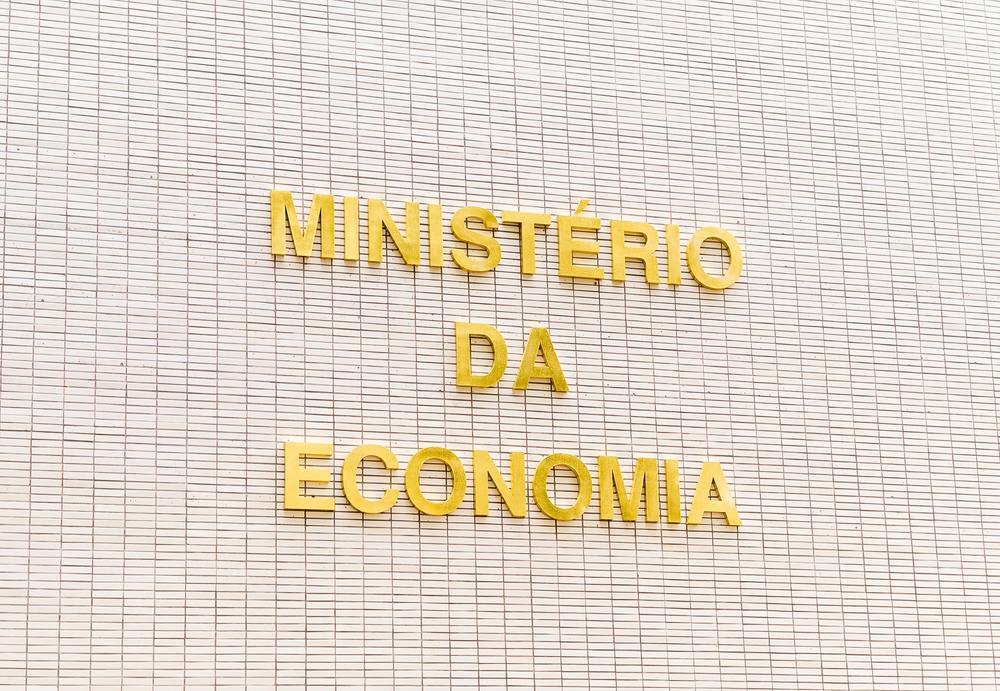 After the Brazilian Central Bank raised the benchmark interest rate yesterday — noting that the economic environment “has deteriorated significantly” — the Economy Ministry lowered its GDP growth forecast for the year from 2.1 to 1.5 percent.

Still, the government is much more optimistic than markets. According to the latest Focus Report, a weekly Central Bank survey with top-rated investment firms, the median growth forecast for the year sits at 0.49 percent. The Central Bank, meanwhile, forecasts a 1-percent increase.

And there was a dramatic rise in the Economy Ministry’s forecast for the year-end IPCA consumer price index, up from 4.7 to 6.55 percent — well above the upper limit of the government’s target band (5 percent). Late last year, Economy Minister Paulo Guedes said inflation would start easing this year. One week ago, he said that would only start happening in 2023.

Amid soaring prices and high unemployment, Brazilian households recorded a drop in net wages last year. The average monthly salary was BRL 1,149 (USD 225) — 8.3 percent lower than the previous year, according to a new survey by market research firm Kantar.