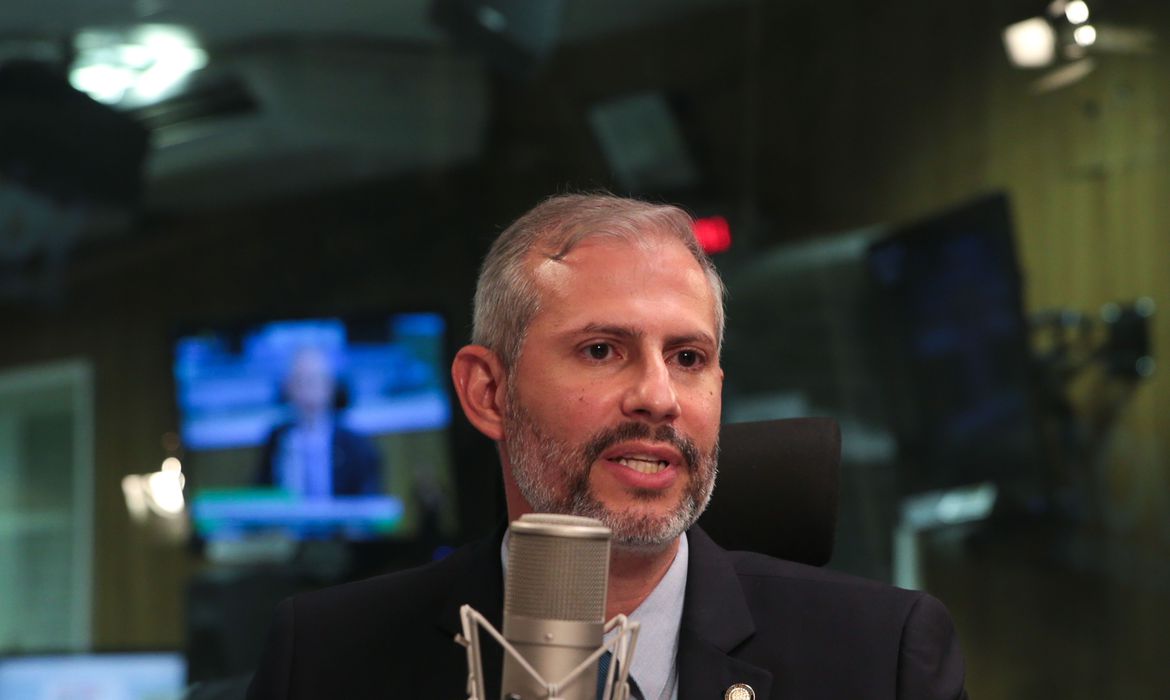 President Jair Bolsonaro confirmed on Monday that Deputy Education Minister Victor Godoy will replace Milton Ribeiro as head of the Education Ministry on an interim basis. The Brazilian Report already notified premium subscribers about the move in our March 29 Brazil Daily newsletter issue.

Mr. Ribeiro resigned on Monday after being implicated in an influence-peddling scheme. A former auditor for the Comptroller General’s Office, Mr. Godoy has been in the Education Ministry since July 2020.

It remains to be seen whether Mr. Bolsonaro will keep Mr. Godoy in place until the end of his term, at the end of the year, or whether he will seek out a new minister. Since taking office, Mr. Bolsonaro has treated public education as a battlefield in a culture war —at the beginning naming anti-globalists to head the department, until switching to Milton Ribeiro, a Presbyterian minister.

Per newspaper O Globo, the Bolsonaro administration has undergone a cabinet change every 43 days, on average. Experts argue that the constant reshuffling of ministers prevents the government from enacting long-term policies.