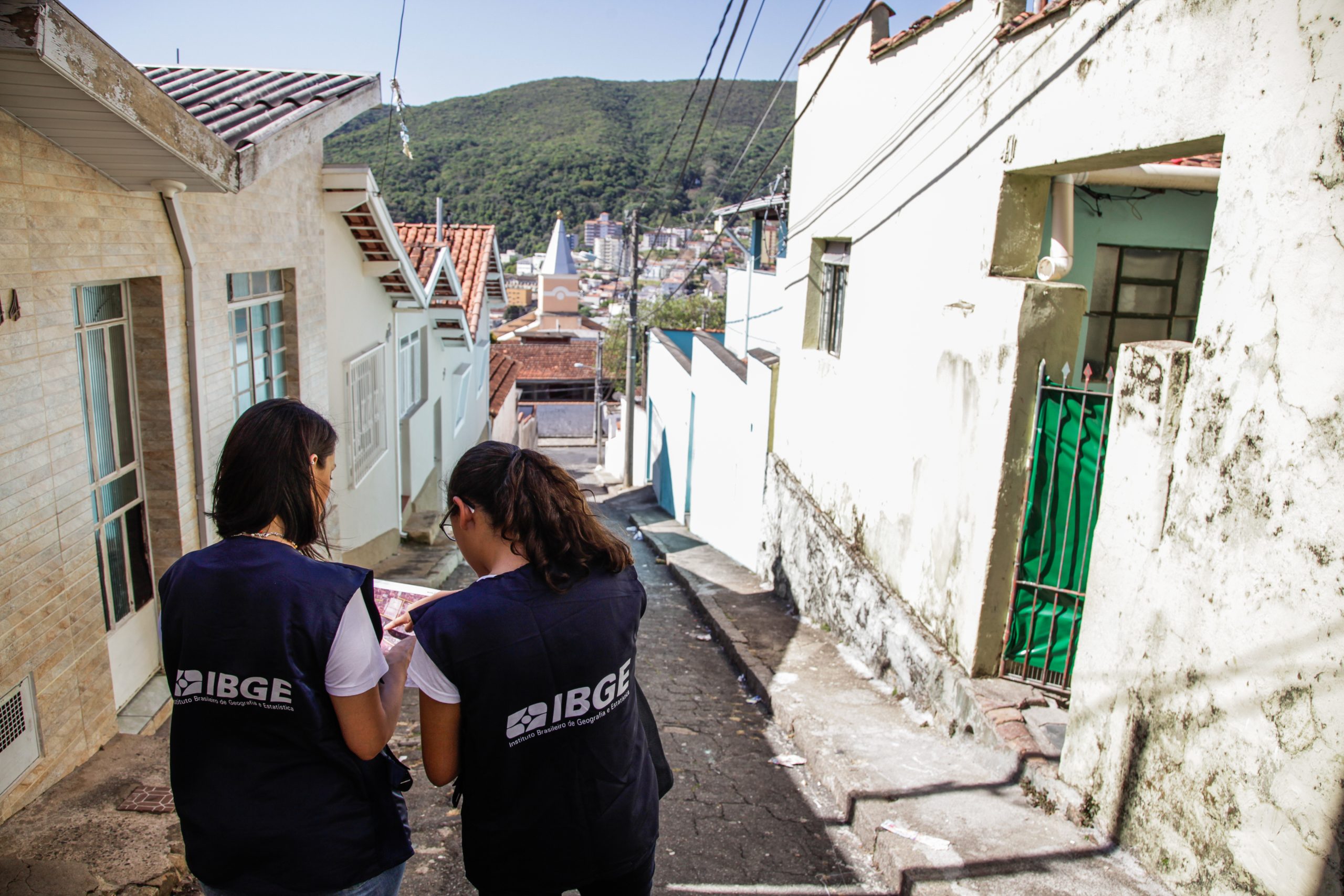 Brazil has still yet to carry out its 2020 census. And just as national statistics bureau IBGE was set to start collecting data on August 1, the two-year pandemic delay may be about to drag on even further. In a statement released on Thursday, the IBGE claimed that “including questions about sexual orientation would be impossible” and could make the entire census effort “unfeasible.”

The announcement came in response to a last-minute court order from the northern state of Acre, which called on the IBGE to include fields about sexual orientation and gender identity on the already delayed survey,…