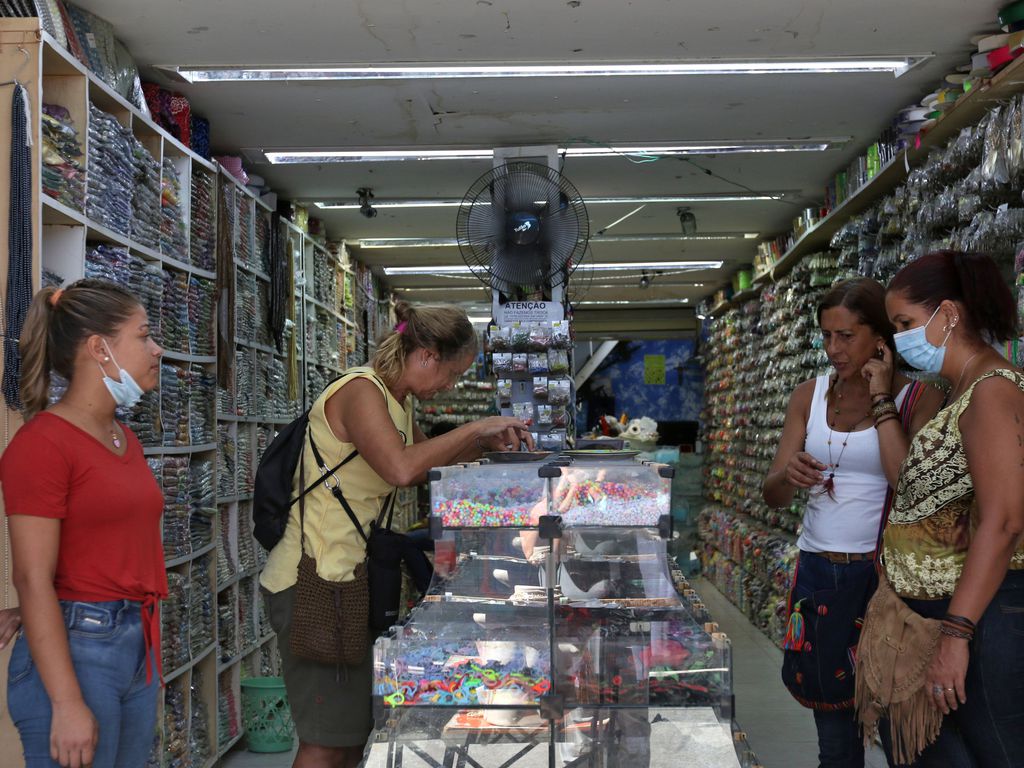 The rate of Brazilian workers out of a job dropped 0.9 percent between October 2021 and January 2022, to 11.2 percent. While stubbornly in the double digits, the unemployment rate is nevertheless the lowest for the period since 2016 and was better than markets anticipated.

Month-to-month data shows a slight uptick in the unemployment rate in January, but the Brazilian Institute of Geography and Statistics (IBGE) only considers three-month periods for comparisons.

In January, the average monthly earnings for workers sat at BRL 2,489 (USD 492). That represented an increase from December, but remains almost 11 percent lower than a year earlier. That confirms a trend The Brazilian Report showed in September 2021 using exclusive data: while most sectors added jobs over the past months, entry-level wages dropped severely.

One positive note, however, is that more formal jobs were added in Q4. The rate of Brazilians who are in the informal sector, while somewhat stable, dipped slightly: from 40.7 to 40.4 percent of the employed population. A year ago, that rate stood at 39.2 percent.

Meanwhile, over 25.5 million people are self-employed.