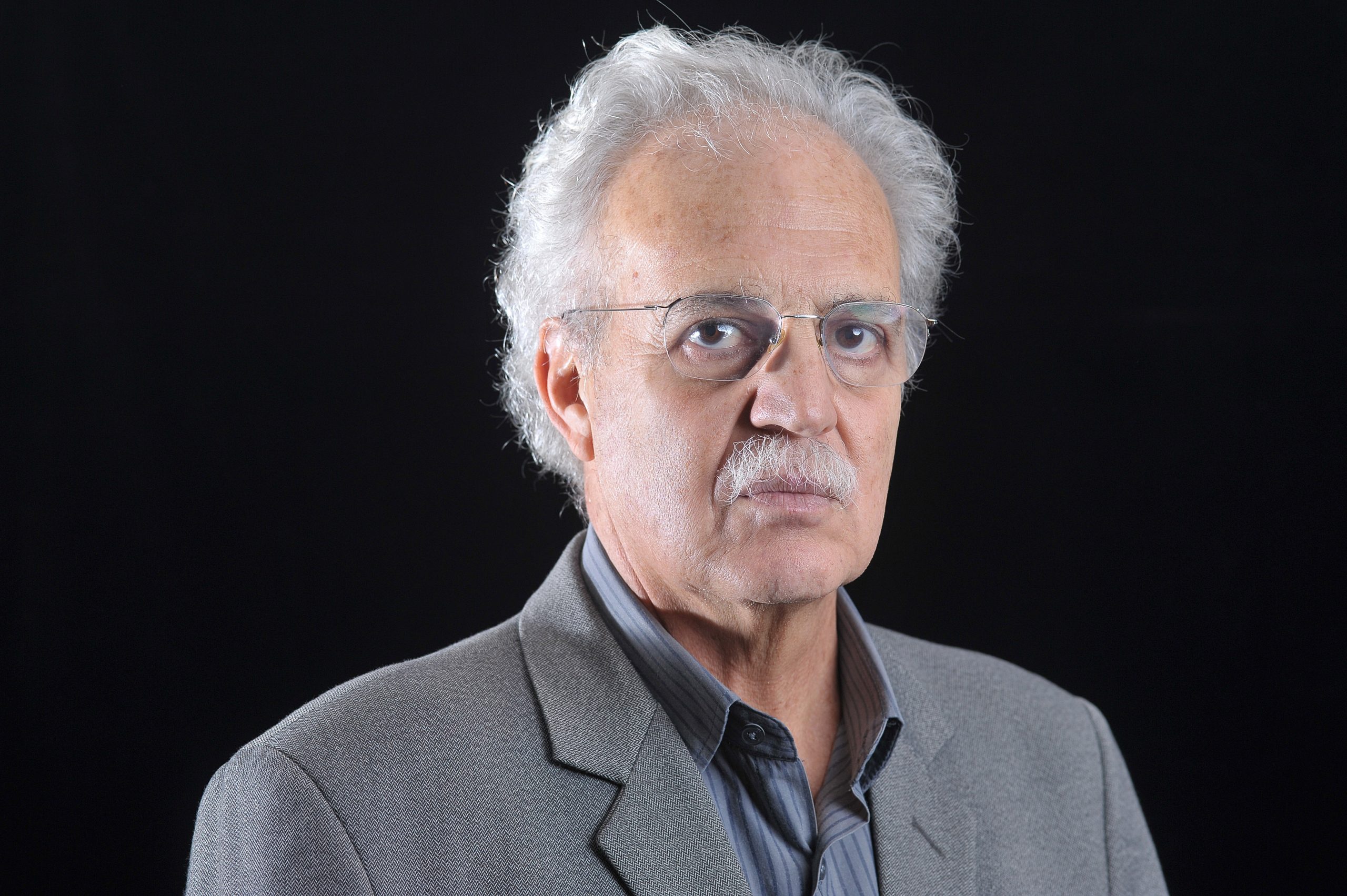 Brazilian climatologist Carlos Nobre was elected as a foreign member of the Royal Society. He becomes the first Brazilian to join the world’s oldest scientific society since Emperor Pedro II did so in 1871 — although not as a scientist, but as a royal.

Based in London, the Royal Society selects scientists considered exceptional for their contribution to their field. Mr. Nobre won the honor for his studies on how deforestation in the Amazon contributes to climate change around the world and sustainable forest development projects.

He was one of the first to point out, back in the 1990s, that the Amazon was at risk of reaching a point of no return due to deforestation — which would deprive the rainforest of much of its great biodiversity, transforming it into a savanna-like biome. If that point is finally achieved, it would be practically impossible for the world to fulfill its climate commitments as established by the Paris Agreement.