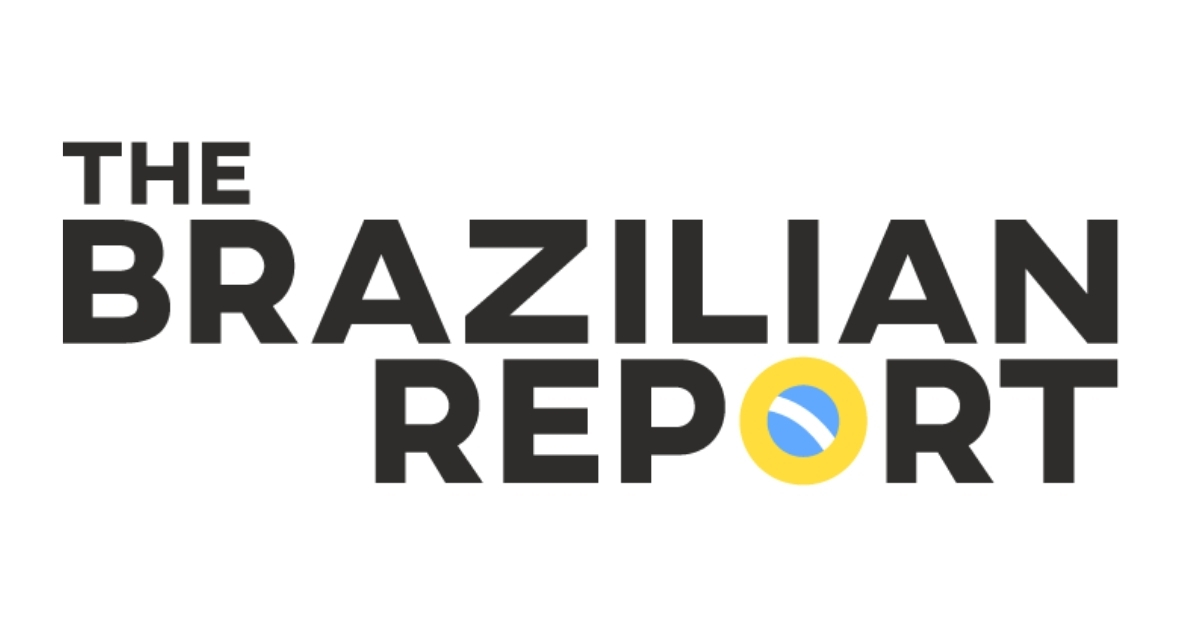 City councilors of São Paulo on Tuesday voted to impeach Arthur do Val, one of their former peers, for his sexist remarks about Ukrainian women. Early in March, a leaked audio message showed Mr. do Val gushing about Ukrainian women in a derogatory manner, saying that refugees “are easy because they are poor.”

As his opponents moved with an impeachment process against him in the City Council, for breach of decorum, Mr. do Val in April resigned his office in a move to preserve his political rights (impeached politicians in Brazil are banned from elections for eight years).

Mr. do Val, a former conservative YouTuber who entered electoral politics in 2020, became the first São Paulo city lawmaker to lose his political rights in 23 years. His office called the process a “political witch hunt solely aimed at keeping him from running for Congress in October.”

Indeed, the São Paulo City Council has proven to have a troublesome double standard. Last year, another lawmaker groped a female colleague during a sitting — and wasn’t impeached despite his harassment being caught on video. The lawmaker in question got a six-month suspension without pay but kept his office and political rights.