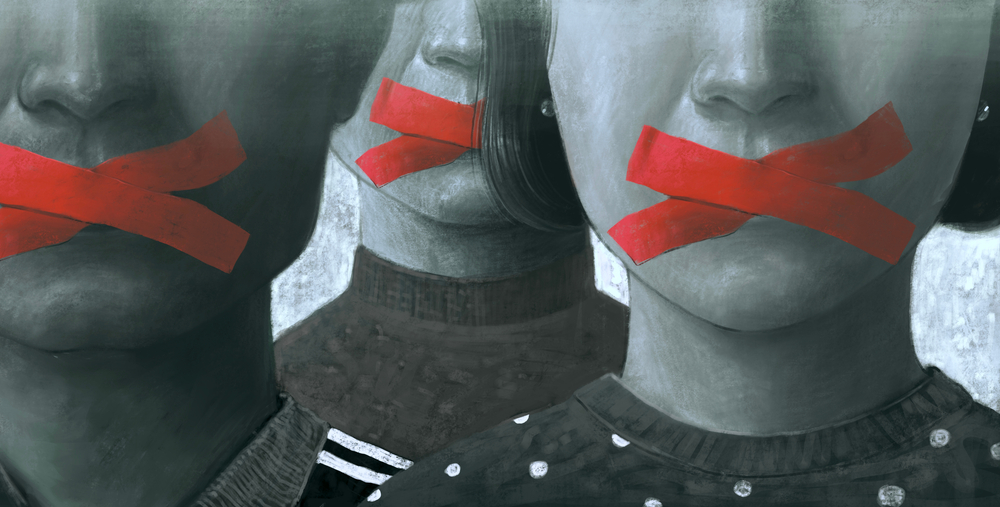 The book revolves around the 2008 imprisonment of Daniel Dantas, founder of private-equity firm Opportunity, and the involvement of Supreme Court Justice Gilmar Mendes, who twice ordered the banker be released from jail within the space of 48 hours.

Six years on, when “Operação Banqueiro”…