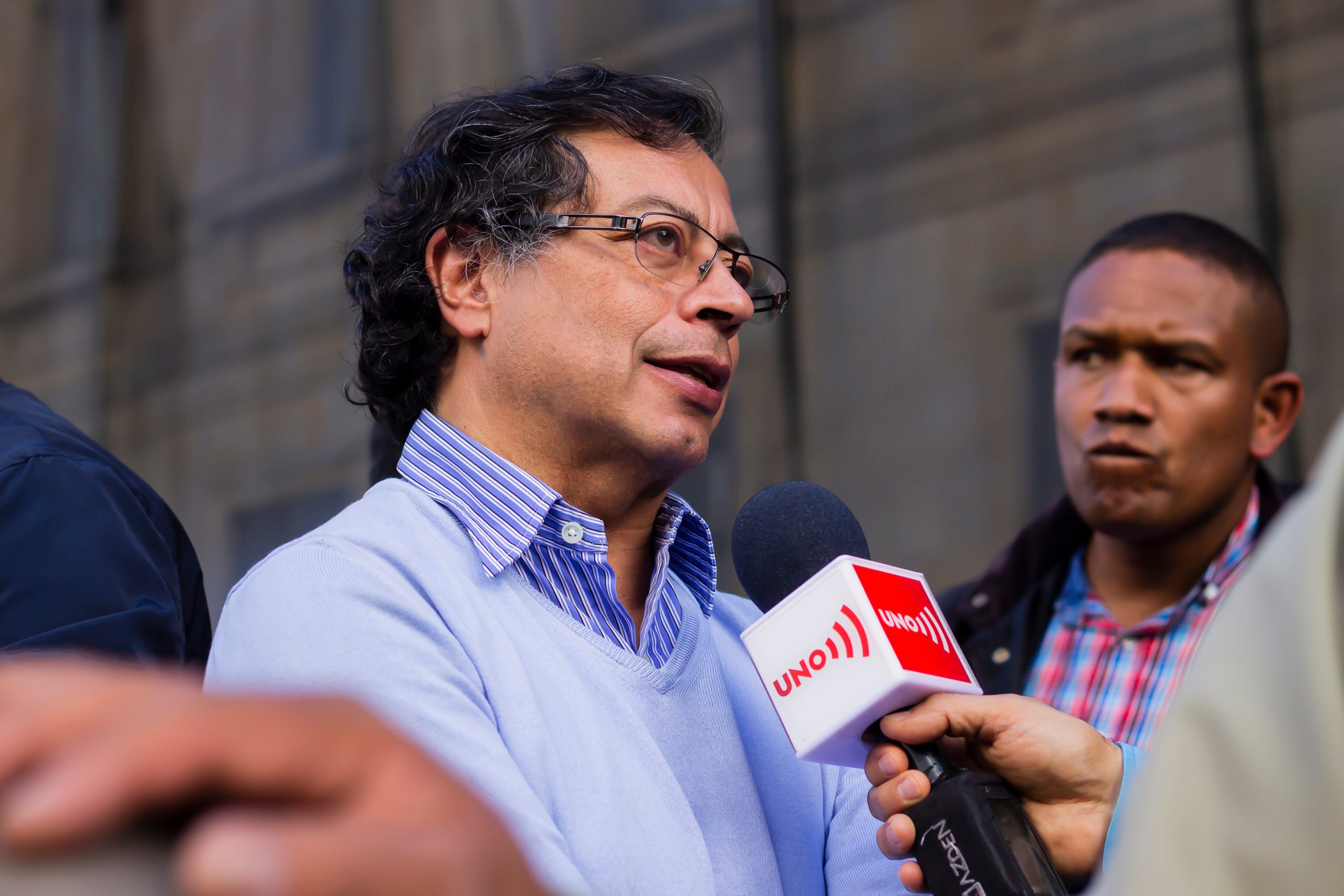 Almost two full days after Gustavo Petro was confirmed as Colombia’s new president-elect, the Brazilian Foreign Affairs Ministry congratulated him on his win.

“By wishing the president-elect success in the performance of his duties, the Brazilian government reaffirms its commitment to the continuity and deepening of bilateral relations with Colombia, with a view to the well-being, prosperity, democracy, and freedom of our peoples,” a statement reads.

President Jair Bolsonaro, however, has yet to congratulate Mr. Petro — who in August will become the first left-wing president to govern Colombia. On Monday, Mr. Bolsonaro dismissed Mr. Petro as a “leftist guerrilla man.”

Gustavo Petro is a former member of the M-19 armed movement, but his role in the group was not on the frontline. Instead, he mainly carried out political work under his real name in poor neighborhoods around Bogotá, becoming a local councilman.

According to the newspaper Folha de S.Paulo, Mr. Bolsonaro forwarded a message on a broadcast list on WhatsApp citing Mr. Petro and suggesting that the left can return to Brazil. “Cuba…Venezuela…Argentina…Chile…Colombia…Brazil???” he wrote below the image of an article about the Colombian election.

Mr. Bolsonaro has congratulated other progressive presidents elected in neighboring countries, but he takes his time. The one that took the longest so far was Gabriel Boric, from Chile: four days.