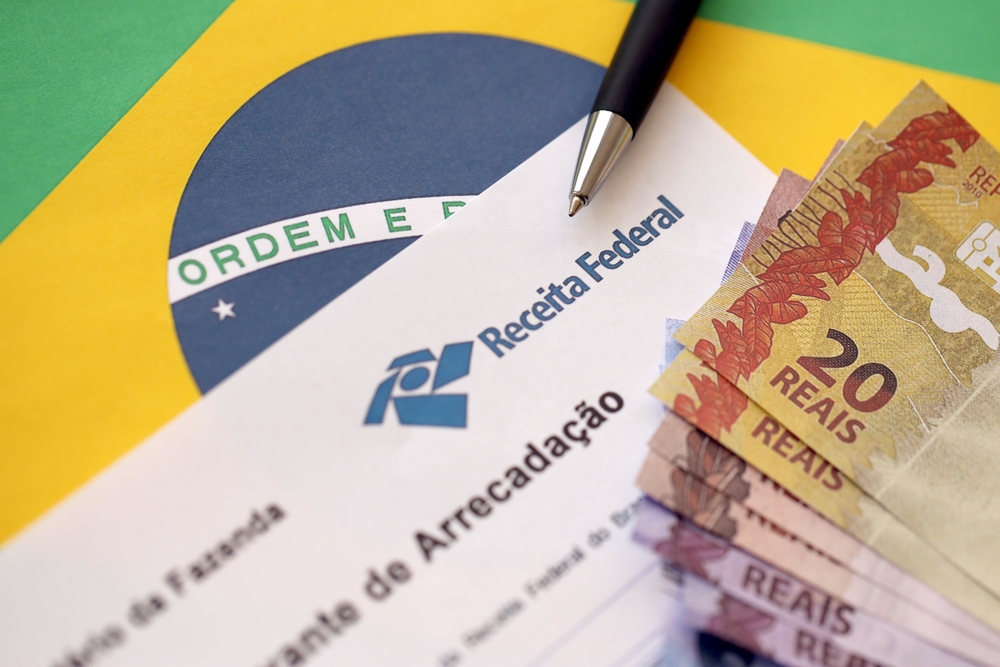 New conditions for Brazil’s so-called ‘tax transactions’ are set to favor companies. Tax transactions are instruments that allow companies to renegotiate debts (taxes and mandatory social contributions in arrears) with the tax authorities.

In the wake of a new law enacted in June, an ordinance issued on Friday by the Federal Revenue Service increases the maximum discount on the total amount of credits that can be used in these transactions from 50 to 65 percent, as well as increasing the maximum number of installments from 84 to 120.

Taxpayers may also use tax loss carryforwards — of their own companies or affiliates — and any negative tax base of net income contributions (CSLL) up to 70 percent of the remaining balance after discounts.

Companies not yet included in the government’s list of overdue debt will, for the first time, be able to initiate a debt payment proposal to be carried out at the administrative level.

The new legislation also authorizes the remaining balance of previous debt installments still in force to be traded under the new rules.