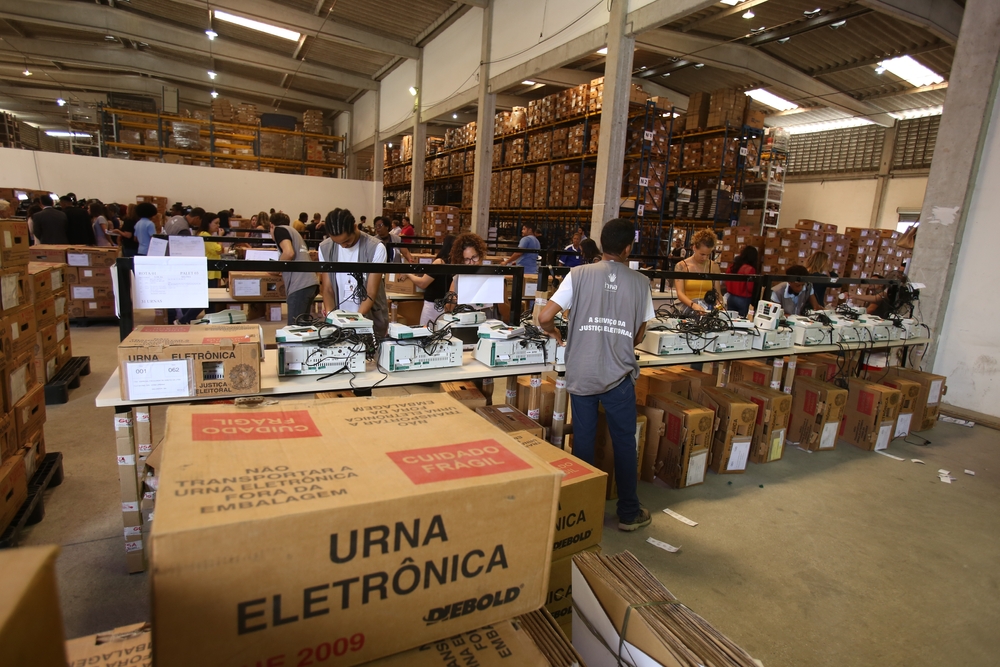 Brazil’s electoral authorities fear that it will face multiple cyberattacks aimed at inciting doubt on the reliability of the country’s 100-percent electronic voting system. The Superior Electoral Court is taking precautions against a possible attempt to sabotage its data communication tools, according to weekly magazine Veja.

If that happens, vote counting would face certain delays — similar to events in 2020, when electoral courts’ systems suffered a DDoS attack (Distributed Denial of Service) — when hackers make millions of simultaneous access to servers to flood them and disrupt their functioning. On Election Day, the courts received over 5 million access attempts from places such as China, Russia, and Singapore. Still, the courts’ servers were able to withstand the attack.

Brazil’s usually quick vote count stalled for hours as IT crews worked to guarantee the integrity of data from voting sites transmitted to Brasília. Far-right groups used the delay to further the narrative that electronic voting machines can be rigged.

“The important thing is that, no matter how much the Superior Electoral Court website goes down on Election Day, there is no risk to the integrity of votes, which remain stored in the electronic voting machines,” Júlio Valente, the court’s IT Secretary, told Veja. Brazil recorded the world’s fourth-largest number of cyberattacks and cyber-kidnappings last year, per data platform Chainalysis.

And recent history shows that Brazilian public institutions (the target of 5,000 such events in a 12 month period) can be particularly vulnerable — the systems of a high court and of the Health Ministry were cracked over the past two years.