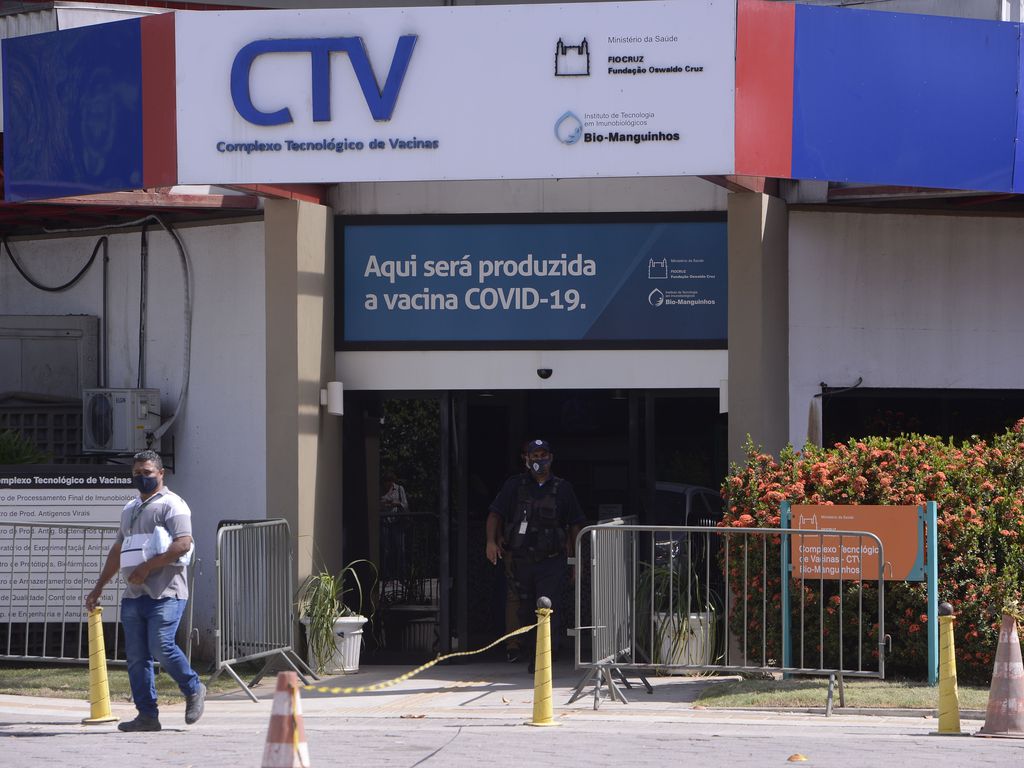 A Covid vaccine being developed by the Federal University of Minas Gerais and the Oswaldo Cruz Foundation, a federal biological institute, may be ready for testing in humans next year. Development of the SpiN-TEC immunizer began in March 2020 and is supported by the Brazilian Science and Technology Ministry.

Researchers say the vaccine has shown promising results in lab and animal trials. The next step, testing on humans, is expected to begin in 2023 but still needs authorization from federal health regulator Anvisa.

Experimental vaccines administered to animals proved to be effective in diminishing the effects of Covid on organisms. During animal trials, the researchers used a two-jab scheme, separated by a 21-day interval. In human trials, they will evaluate if one dose is enough.

The SpiN-TEC vaccine is reportedly made up of proteins S and N – which would offer it an advantage over other vaccines that only contain protein S. According to Natália Salazar, a researcher at CTVacinas (the vaccine development center at the Oswaldo Cruz Foundation), this technology has been used against parasitic diseases such as leishmaniasis and Chagas.

SpiN-TEC, however, is many months away from being rolled out to the general public. And over 79 percent of Brazilians have already completed their first vaccination scheme, with 47 percent already receiving booster shots.