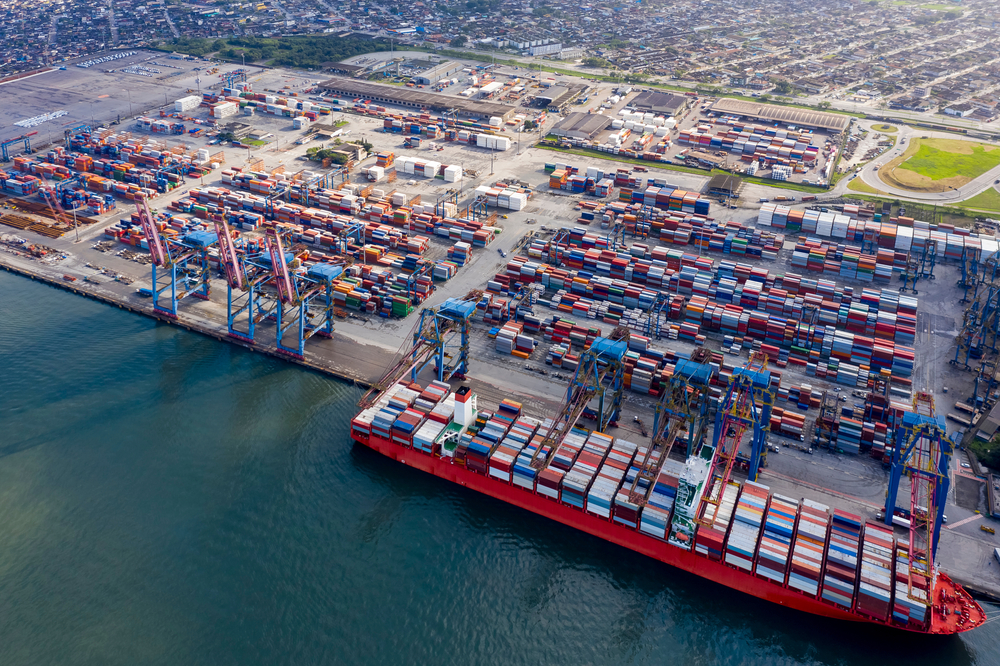 Brazil’s foreign trade as a percentage of GDP reached an all-time high last year, according to World Bank figures. In 2021, Brazil’s exports and imports combined were worth the equivalent of 39 percent of GDP, up from 33 percent in 2020 and 29 percent in 2019.

This is the highest figure for Brazil in the World Bank’s series, which began in 1960.

This record foreign trade to GDP ratio in Brazil reflects both the growth of the country’s trade flows and the shrinking of its GDP, which has steadily declined since 2011. Per the World Bank, Brazil’s GDP was worth USD 1.61 trillion (in current USD) in 2021, up from USD 1.45 trillion in 2020 but down from USD 1.87 trillion in 2019.

The value of Brazil’s foreign trade has been soaring since the pandemic, with an increase in the value of exports buoyed by rising commodities prices, while imports have grown as a result of the post-pandemic resumption of consumption combined with global inflation.

This year, government figures show that Brazil continues to register a trade surplus amid growing trade flows, but that this surplus is shrinking compared with 2021. The Economy Ministry is due to release the balance of trade figures for August 2022 on Thursday.