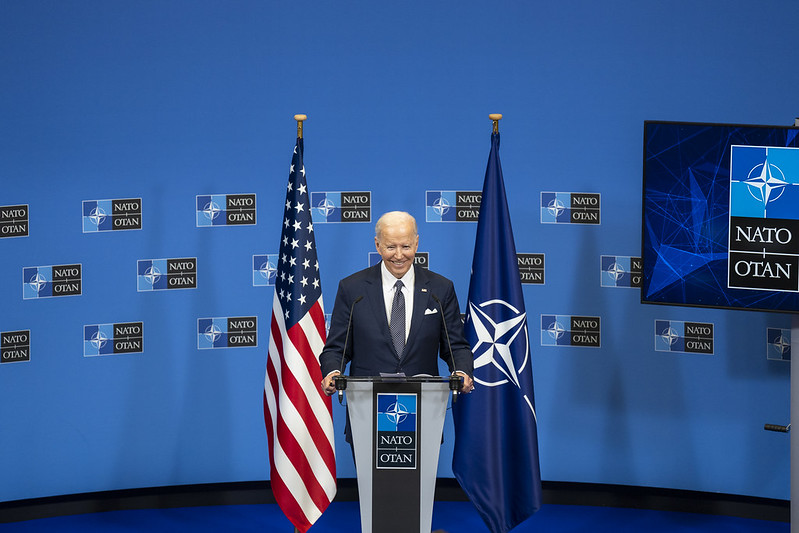 The U.S.-led Summit of the Americas looks to be at its weakest point in two decades.

Not since its third and fourth editions (Quebec 2001 and Mar del Plata 2005) — when the anti-globalization movement and Latin American ‘Pink Tide’ governments brought massive protests and a large counter-agenda to the event — has the continent’s largest superpower faced such resistance in the build up to the meeting.

It all started when the State Department’s top diplomat for the Western Hemisphere, Brian Nichols, said he didn’t expect Cuba, Nicaragua, or Venezuela to receive invites. “Cuba, Nicaragua, and the [Nicolás]…