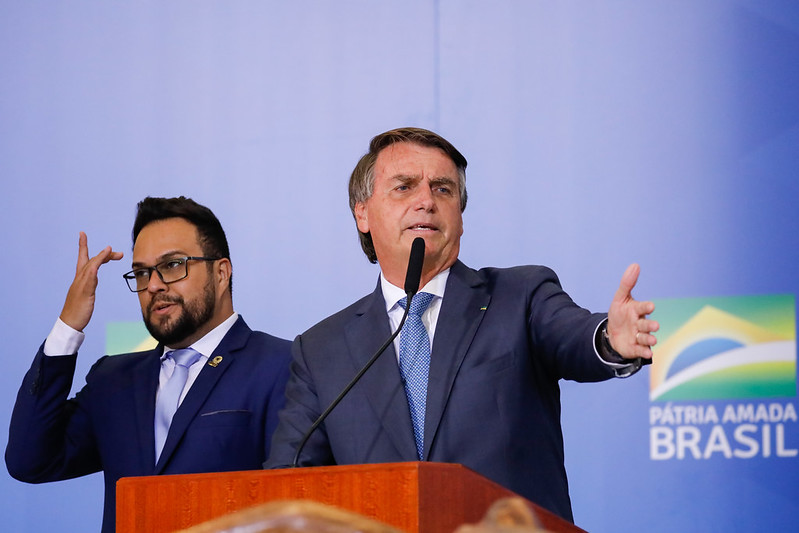 The Supreme Court presented President Jair Bolsonaro with a three-name list from which he must pick Brazil’s next alternate electoral justice.

This process usually goes unnoticed but has gained prominence given the institutional crisis between the Executive and Judiciary branches and the president’s constant attacks against the voting system. And the list will be a hard pill for the president to swallow — as all three names have expressed opinions favoring the Workers’ Party.

And while the Constitution determines that Mr. Bolsonaro must choose a name from the list presented to him by the Supreme Court, it doesn’t set a timetable for that — giving him the possibility to simply stall the nomination.

Despite the usual lack of attention from the public, the appointment is sensitive. In electoral years, alternate justices often step in to rule on urgent matters. Late in March, one alternate justice issued a ruling censoring artists performing at the Lollapalooza festival. The decision was quickly overturned, however.