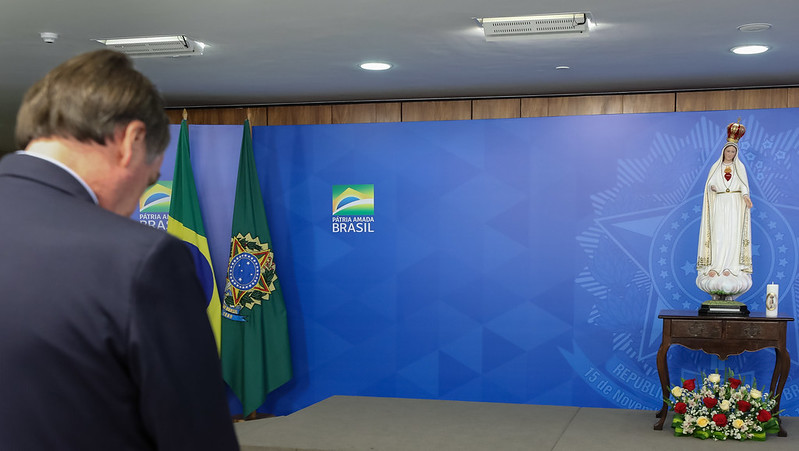 The anti-democratic messages from the Brazilian far-right keep coming thick and fast. On Thursday, evangelical preacher Silas Malafaia — one of the most influential televangelists in Brazil — said the Supreme Court must endorse President Jair Bolsonaro’s recent pardon of convicted lawmaker Daniel Silveira. “Or else [Mr.] Bolsonaro will summon the Armed Forces.”

Mr. Malafaia brought up “Article 142” of the Constitution, which the far-right claims gives the president the power to call a military intervention. Except it doesn’t, as The Brazilian Report explained back in 2020, when this misguided idea began making its way into mainstream politics.

“It’s not a coup, it’s to bring order to this absurdity,” Mr. Malafaia ranted. “May God have mercy on Brazil.”These recent jabs at the Supreme Court come amid one of the deepest institutional crises yet between the president and the Judiciary.

Mr. Bolsonaro said this week he is willing to disregard rulings he doesn’t agree with, while he is pitting the Armed Forces against electoral authorities in a bid to challenge potentially unfavorable electoral results come October.