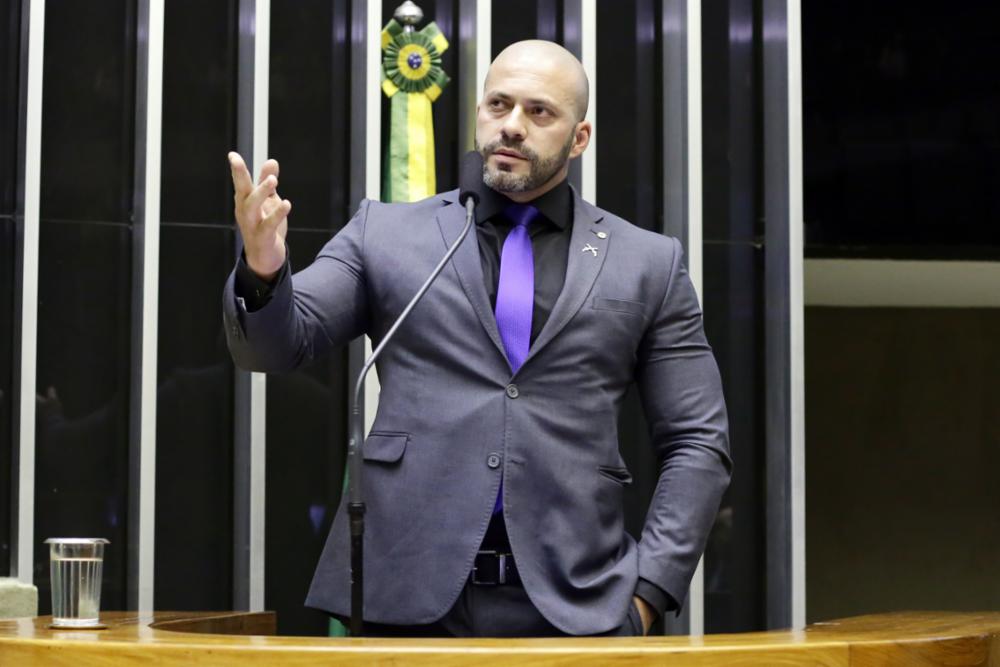 The president’s office and the Solicitor General’s Office defended before the Supreme Court a pardon issued by President Jair Bolsonaro three weeks ago to benefit Congressman Daniel Silveira — who was convicted to almost nine years in prison by the Supreme Court for threatening to physically assault justices. The government says the pardon was within the president’s constitutional prerogatives and cannot be undone.

Legal scholars have been split over how to interpret the case — especially since Mr. Bolsonaro pardoned Mr. Silveira before his defense had exhausted all possible appeals. Moreover, this use of a pardon to specifically benefit an ally is highly unorthodox — presidential pardons usually come en masse, granted around Christmas to all convicted prisoners who meet specific criteria set by the government each year.

As political scientist Fernando Bizzarro wrote in an op-ed for The Brazilian Report, “President Bolsonaro’s [modus operandi is all about] finding and tackling an issue around which the constitutional boundaries of political action are not well defined” to push the boundaries of his powers.

The result, Mr. Bizzarro argues, is a trend in which “​​presidential powers have expanded gradually at the same time that accountability institutions are undermined.”