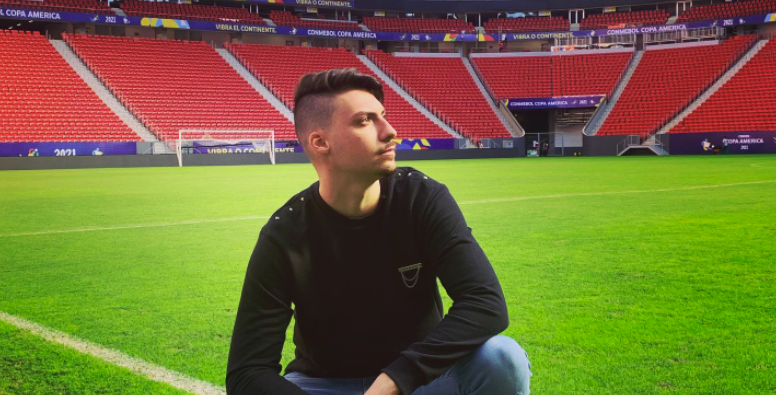 Jair Renan Bolsonaro, the fourth of President Jair Bolsonaro’s five children, gave a deposition this week as part of a Federal Police investigation. The 24-year-old is suspected of influence-peddling and misappropriation of funds by allegedly using his family connections to access public funds for his events company, called “Bolsonaro Jr.”

Investigators believe private business owners paid Jair Renan in exchange for becoming acquainted with members of the government. One man gave Jair Renan a car and, two months later, landed a meeting with the Regional Development minister at the time, Rogério Marinho — who in October will run for a Senate seat representing the state of Rio Grande do Norte.

Jair Renan denies any wrongdoing and said third parties had used his name for personal gain without his knowledge or consent. Regarding suspect deals involving his company Bolsonaro Jr., he claimed that his associate is the one responsible for all business dealings.

The 24-year-old has not followed his father and older siblings into pursuing elected office, choosing instead to bet on a career as a social media influencer. He has close to half a million followers on Instagram.