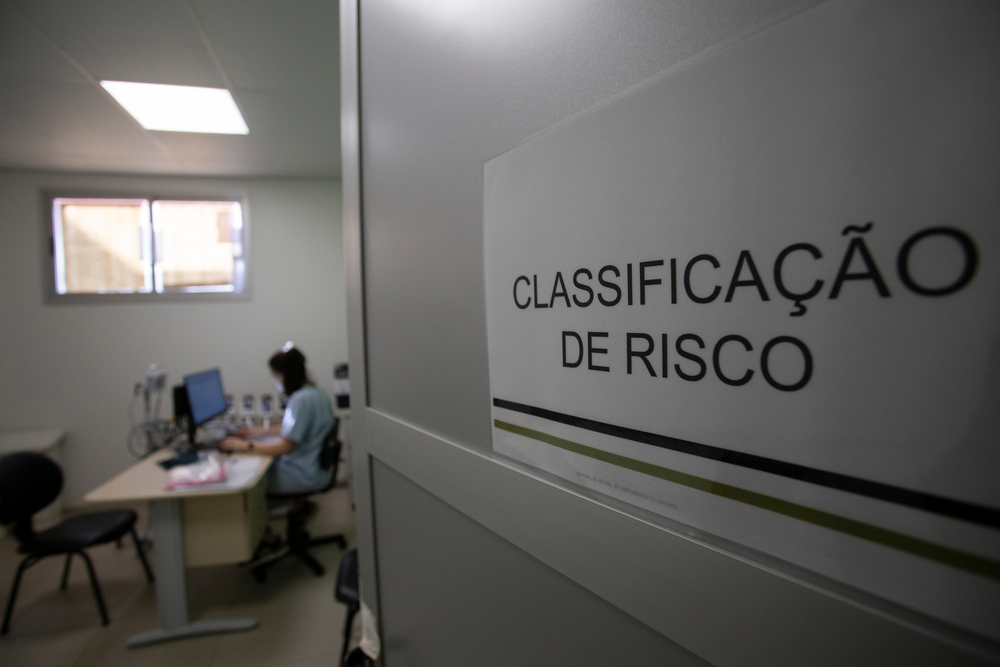 On December 30, João Damásio Neto, 79, was admitted to a private teaching hospital in the São Paulo city of Sorocaba to treat a calcified heart valve. Two weeks later, he still has no idea when he will receive emergency surgery. A Sorocaba city councilor later launched a campaign requesting blood donations for Mr. Damásio Neto, but without surgery his heart could stop at any moment.

Mr. Damásio Neto’s treatment delays can be chalked up to a government ordinance issued on December 21, decreasing the reimbursement of private and philanthropic hospitals that absorb demand from Brazil’s public health system.