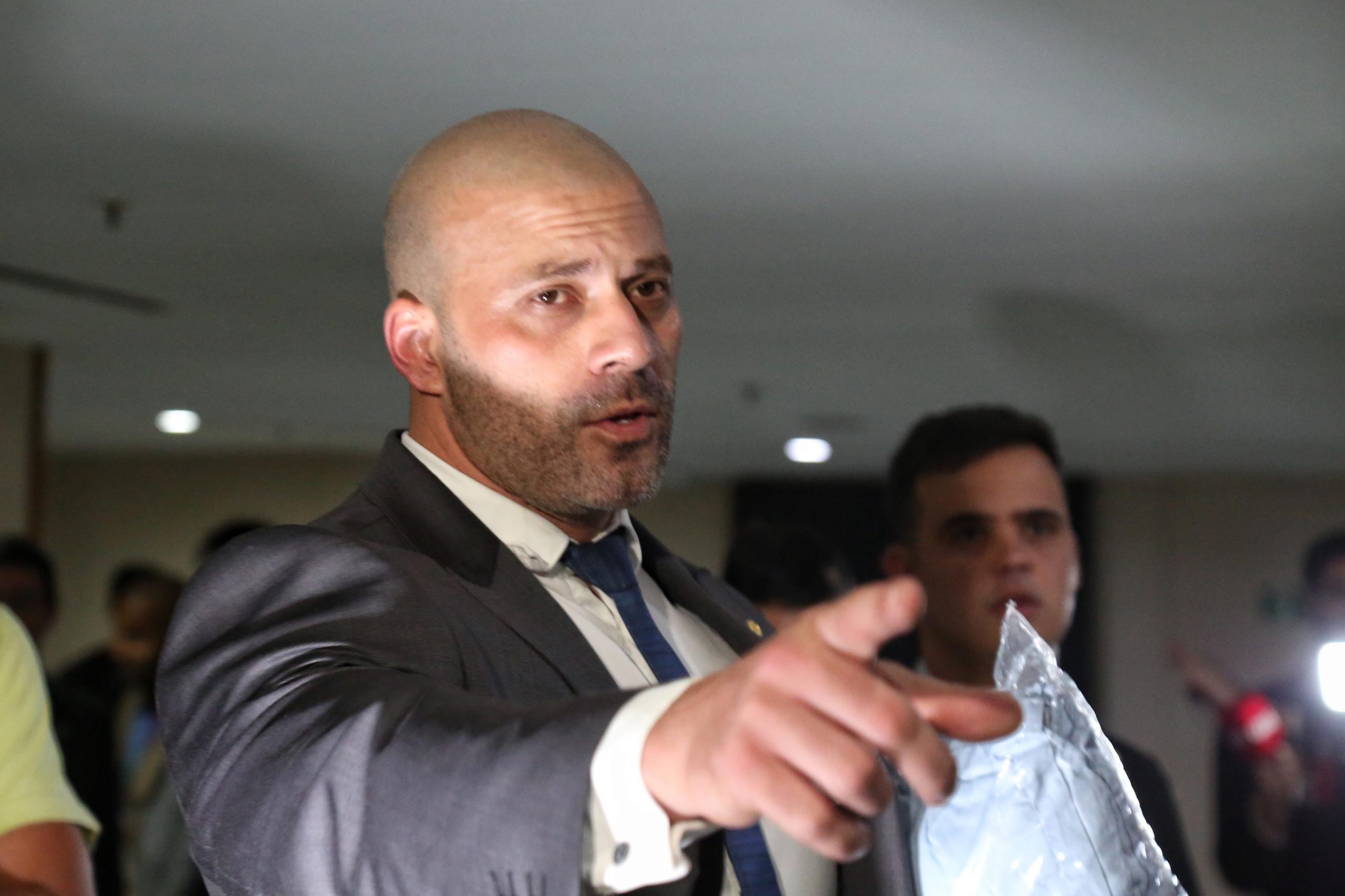 President Jair Bolsonaro granted clemency to Congressman Daniel Silveira on Thursday, just one day after he was convicted of threatening to physically assault Supreme Court justices on social media. He had been sentenced to almost nine years in prison. Perhaps fittingly, Mr. Bolsonaro announced the pardon during a Facebook live broadcast.

“Clemency includes penalties such as imprisonment and fines,” the president read on social media, before being applauded by his acolytes off-camera. Off the record, justices say the pardon can keep Mr. Silveira out of jail, but will not stop him from losing his office and political rights,…