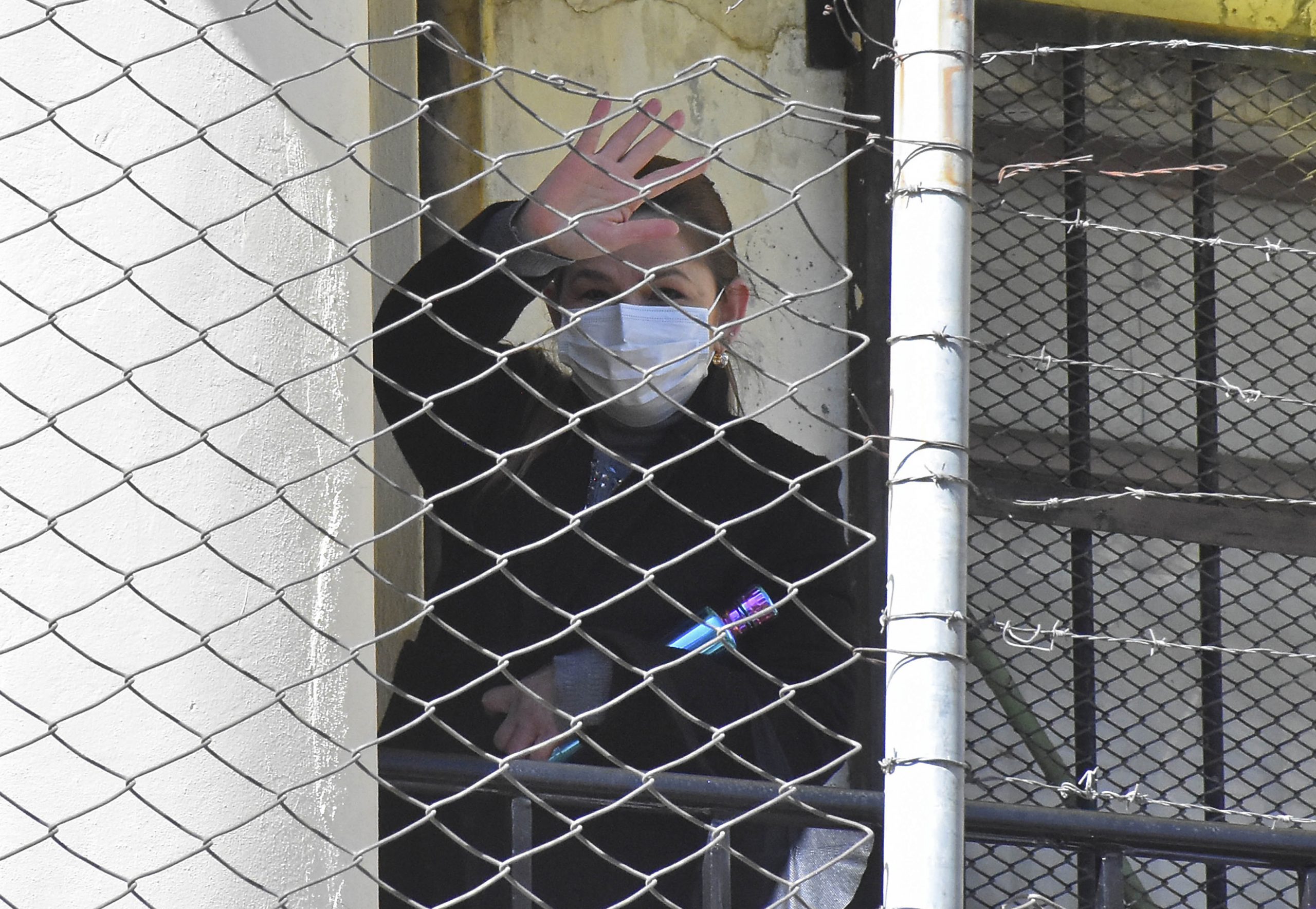 The First Sentencing Court in the Bolivian capital of La Paz convicted Jeanine Áñez, a former senator who served as president between 2019 and 2020, to ten years in prison for an alleged plot to remove then-President Evo Morales from power.

After a contested presidential vote count in 2019, the Armed Forces backed a coup against Mr. Morales, which created a vacuum of power. Ms. Áñez quickly moved to become Bolivia’s interim president.

At the time of taking office, Ms. Añez was the Vice Senate President and thus fourth in the presidential line of succession. She was only backed by a minority of Congress members.

Ms. Áñez stood trial for crimes “contrary to the constitution and a dereliction of duties.” Prosecutors had asked for a 15-year jail sentence.

The former president had been held in pre-trial detention since March 2021, a few months after Luis Arce, a protégé of Evo Morales, was elected president. Many in Bolivia have raised concerns that the current government is using the courts to settle scores with those who staged the 2019 coup.

Her trial had started in February, but proceedings were disrupted by street protests, technical problems in the online session, and complaints from the defense counsel.

Ms. Áñez also faces a separate and more complex case, where she is charged with conspiracy and terrorism for her actions as president, but no date for trial has been set as of yet.