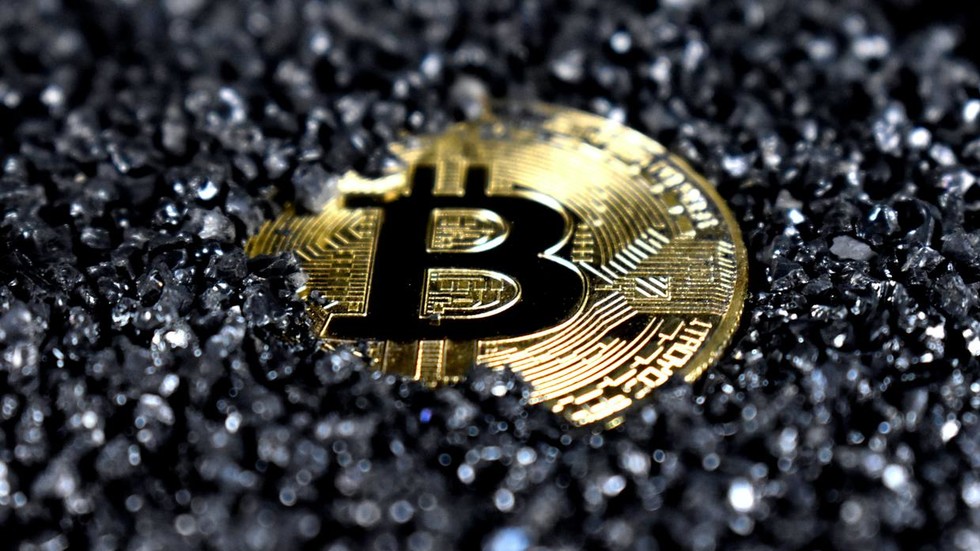 Russia could collect up to 1 trillion rubles ($13 billion) per year by regulating and taxing cryptocurrency transactions, analysts for the government believe, according to Moscow-based news outlet The Bell.

The report follows intense debate in Russia over how to deal with cryptocurrency, with some suggesting it should be completely forbidden.

Last month, Russia’s central bank proposed a complete ban on cryptocurrencies in the country. The regulator said that their issuance, circulation, exchange, and trade should be prohibited in order to prevent them from being used for crime, such as fraud and money laundering. This was soon rejected by other parts of the government, including the Finance Ministry, which suggested instead introducing regulations that would allow the government to have more robust control over transactions, as a ban would be impossible to implement.

Now, Moscow is mulling over possible options for controlling how Russians use digital money. According to The Bell, researchers for the government have suggested that taxes imposed on crypto could make billions for the government purse. Levies could be imposed on exchanges and intermediaries, as well as income from investments.

Cryptocurrencies have been legal since January 2021, six months after Russian President Vladimir Putin signed a bill allowing for virtual assets to be counted on a par with physical ones. The new law brought digital currencies like Bitcoin out of an unregulated ‘grey zone’ but did not make them legal as a form of payment.


Last week, an article published by America’s Bloomberg reported that the Kremlin had estimated the Russian cryptocurrency market at more than 16.5 trillion rubles ($214 billion), which is around 12% of the total value of global crypto market capitalization. This is significantly higher than the number put forward by the central bank ($5 billion).

In August last year, Cambridge University’s Bitcoin Electricity Consumption Index revealed that Russia was the world’s third-largest bitcoin miner, behind the US and Kazakhstan. Cryptocurrency mining uses electricity and high-powered computers to solve computational math problems. The solutions are so complex that they are impossible to be solved by hand and would even be difficult for regular computers to successfully complete. Once a problem is solved, the computer owner is rewarded with a cryptocurrency token, such as a bitcoin.

Last year, miners were forced to scatter around the globe after Beijing ruled that the process was to become illegal in China. Many of those people moved their equipment across the border to either Russia or Kazakhstan, while the hash rate in the world’s most-populated country dropped to zero.