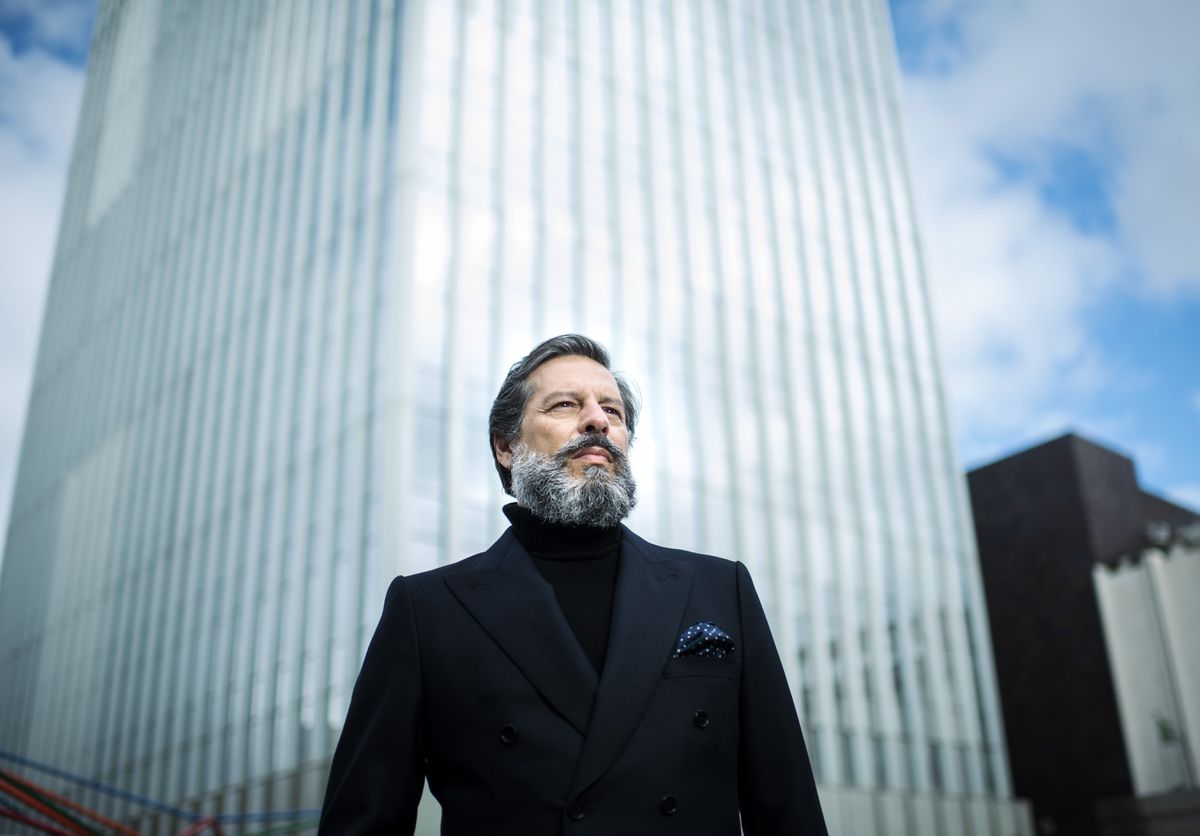 It was nootropics – the early 21st-century Silicon Valley tech workers’ drug of choice for boosting their productivity – that led hedge fund manager Francisco Gordillo to the crypto world.

Gordillo explains that, as he was researching the potential of the new industry in so-called “smart drugs,” then illegal, he discovered bitcoin (and the blockchain system through which it operates), “a new concept for me… which was used as a means of payment for these unregulated substances.”

Then an investment banker who worked on mergers and acquisitions at Rothschild and Crédit Suisse, Gordillo says this first encounter with bitcoin was “a kind of epiphany.” He is now co-founder and co-investment director of the Malta-based hedge fund Avenue Investment Crypto, serving professional investors (the minimum investment is €100,000 or $105,100). Avenue Investment offered clients a return of 257% in 2021, although it has had a 15.8% drop from January to March of this year.

Gordillo acknowledges that the hyperactive world of cryptocurrencies, of which bitcoin is one of around 18,000, has certainly attracted its critics. “The possibility of making a lot of money very quickly is a kind of drug,, and he acknowledges that there are a lot of snake-oil merchants about. Further, “there is quite a bit of speculation, as in any new market.”

“But I don’t see a bubble,” he continues, saying that crypto overall has a “deep and powerful long-term uptrend,” with speculation and scammers a “logical” by-product of “an innovative concept that confronts the status quo.”

For Gordillo, who comes from a well-known family of artists and art dealers in Spain, dealing in cryptocurrencies and using blockchain is not just a technology but an approach to life that is based on the principles of decentralized decision-making and the defense of individual sovereignty. He believes that the system will ultimately “help us to build a better world.”

Beyond making money with cryptocurrencies, Gordillo says he is dedicated to “evangelizing” about their benefits. He thought of making documentaries “to fight against the misinformation that surrounds this technology,” but realized it was very difficult to render the complexities of the technology into a simple visual language. Instead, he is now making a film based on Camila Russo’s book The Infinite Machine: How an Army of Crypto Hackers is Building the Next Internet with Ethereum (Harper Collins, 2020). Ethereum is an open-source platform used for cryptocurrency transactions, which Gordillo says is explained very well in Russo’s book. Both will be executive producers on the film.

After convincing Russo to bring the text to the big screen, the two set to work looking for financing. They found a perfect match in Non-Fungible Tokens (NFTs), a type of digital asset.

“We put together a group of emerging artists to create a collection of NFTs,” explains Gordillo. “Some of the money will go to fund the film and some will be cashed in by the artists.” They have already raised $1.5 million in a presale of the digital works.

The next step was to find an industry expert to bring the idea to the screen: “We proposed it to Ridley Scott.” The ‘Alien’ and ‘Blade Runner’ director, says Gordillo, “is the ideal partner because he is the person who best captured on screen everything connected to technology and science fiction.”

Scott “liked the project from the beginning” and will participate as a producer; he also found them a director, Shyman Madiraju.

For now, Gordillo and his team are adapting the book to the screen and will then begin casting actors. The film will be called The Infinite Machine, like the book, and its release is anticipated for the end of 2023.