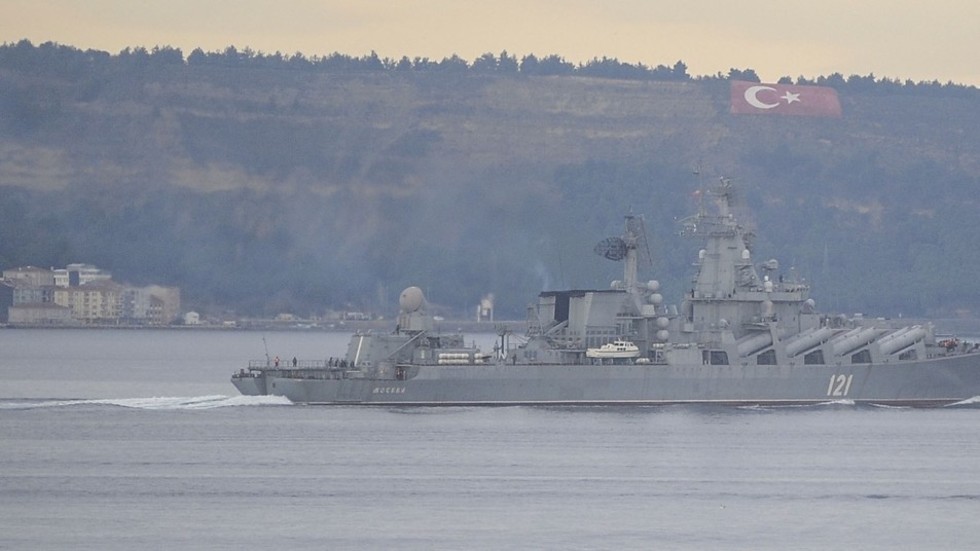 US President Joe Biden has told senior intelligence officials that leaks about alleged intelligence sharing with Ukraine should stop as they “distract” from the objective, NBC News reported on Friday amid Russia’s ongoing military offensive.

None of the intelligence services commented on the matter.


The NBC report came a day after several American outlets claimed that US-provided data had allegedly allowed Ukrainian forces to strike Russia’s Black Sea flagship ‘Moskva’ off the coast of Odessa last month. Pentagon spokesman John Kirby denied these reports, saying “the Ukrainians have their own intelligence capabilities to track and target Russian naval vessels, as they did in this case.” Russia insists that its missile cruiser wasn’t attacked, but sank on April 14 after a fire that had broken out on board caused ammunition to explode.

On Wednesday, the New York Times reported that the US had allegedly provided Kiev with intelligence data which allowed the Ukrainian military to target and kill many Russian generals. This report was dismissed by Kirby, who at the same time acknowledged that sharing “battlefield intelligence to help Ukraine defend their country” was part of the assistance being provided by Washington to Kiev.

Last week, NBC claimed that the US had provided Ukraine with “near real-time” data which allegedly helped it to shoot down a Russian transport plane carrying “hundreds of troops.” Commenting on this report, a spokesperson for the White House National Security Council would only state that the US was “regularly providing detailed, timely intelligence to the Ukrainians on the battlefield to help them defend their country against Russian aggression and will continue to do so.”

On May 5, Kremlin spokesman Dmitry Peskov told journalists that Russian authorities know that the US, the UK and NATO “on a permanent basis” transmit intelligence and other data to Kiev.

“Along with the flow of weapons that these same countries and alliances are sending to Ukraine, all these actions do not contribute to the quick completion of the operation, but at the same time they are not able to hinder the achievement of the goals set during the special military operation,” Peskov claimed.


Several former US intelligence and government officials took to social media to call on the Biden administration to stop speaking to the press on intelligence matters.

Commenting on the New York Times report about the alleged US role in targeting Russian generals, former CIA officer John Sipher, who served in Russia, wrote: “Fine. Shut up about it.”

The Pentagon announced last week that the US had already spent $4.3 billion supporting the Ukrainian military since 2021.

Russia attacked its neighboring state following Ukraine’s failure to implement the terms of the Minsk agreements, signed in 2014, and Moscow’s eventual recognition of the Donbass republics of Donetsk and Lugansk. The German- and French-brokered Minsk Protocol was designed to give the breakaway regions special status within the Ukrainian state.

The Kremlin has since demanded that Ukraine officially declare itself a neutral country that will never join NATO. Kiev insists the Russian offensive was completely unprovoked and has denied claims it was planning to retake the two republics by force.