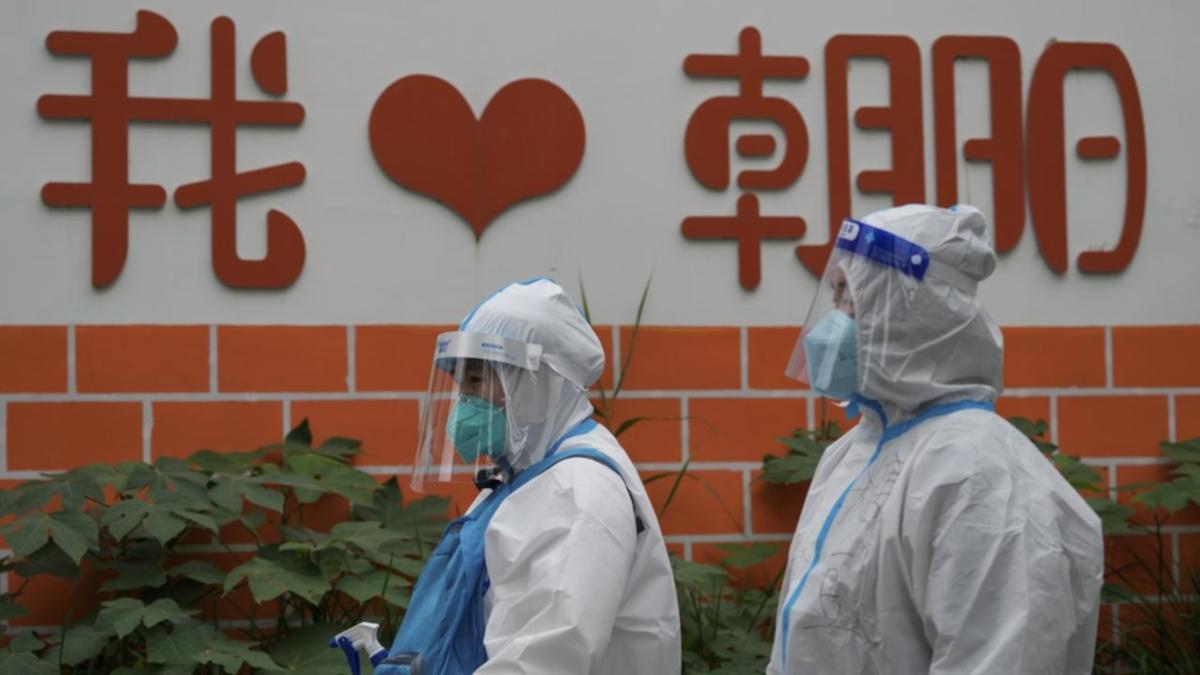 Beijing’s most populous district Chaoyang has announced three rounds of mass testing to quell a “ferocious” COVID-19 outbreak that emerged at a bar in a nightlife and shopping area last week, shortly after the city relaxed curbs imposed during an outbreak in April.

City health officials said 166 confirmed cases have so far been linked to the outbreak that began at the Heaven Supermarket bar in the Sanlitun area on Thursday, 145 of them bar patrons.

Mass testing would take place between Monday and Wednesday in Chaoyang district, where the bar is located, officials told a press briefing.

The overall numbers of cases and deaths from the pandemic remain extremely low in China compared with many countries around the world.

But even as much of the world has relaxed curbs, Chinese authorities maintain their zero-COVID policy, trying to stamp out outbreaks early with measures including heavy restrictions on movement and mass testing.

“At present, the risk of a further spread still exists. The most urgent task at the moment is to trace the source of the cluster and also manage and control the risks,” he said, adding Beijing must prevent the emergence of “epidemic amplifiers”.

Two buildings housing hundreds of residents in one Chaoyang compound were put under strict lockdown on Sunday after a single positive case, a residential committee worker told Reuters.

Large metal barricades were installed around the compound. Staff in hazmat suits carrying disinfectant entered the building and extra security and police were brought in at the exits.

Several businesses nearby including the “Paradise Massage & Spa” were also put under temporary lockdown with police tape and security personnel brought in to block the exits.

A handful of customers and staff at the parlour would be locked in for at least two days whilst checks were carried out, a government worker told Reuters.

Some Beijing residents reported that on Sunday they received multiple texts telling them to report to their neighbourhood organisations if they had visited Sanlitun’s bars recently.

It is only a week since state media reported that Beijing would further relax COVID curbs by allowing indoor dining.

In Shanghai, subject to two months of lockdown up until the start of June, authorities announced on Saturday a round of testing for most of its 25 million residents.

Dine-in services will be allowed to resume in a number of restaurants and eateries in three suburban districts, Shanghai officials said.

China reported 275 new coronavirus cases for June 11, of which 134 were symptomatic and 141 were asymptomatic, the National Health Commission said on Sunday.

There were no new deaths, leaving the total tally in the pandemic at 5,226. As of Saturday, mainland China had confirmed 224,781 cases with symptoms.