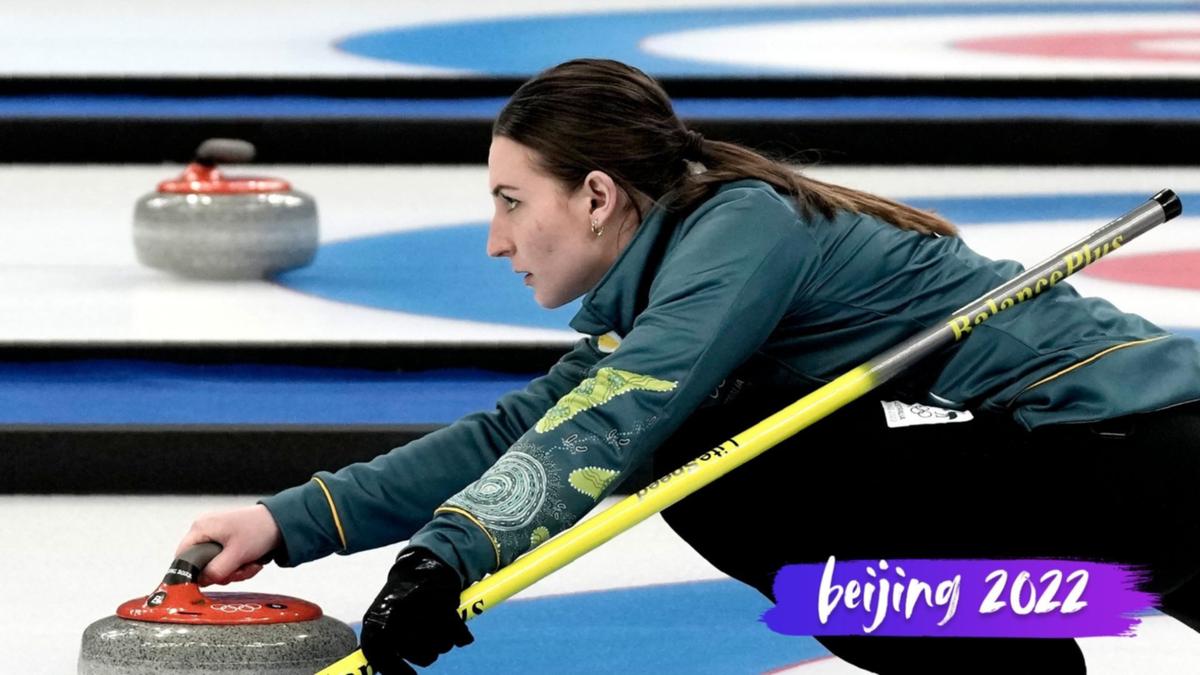 Australian curler Tahli Gill has tested positive to COVID-19, ending her and partner Dean Hewitt’s chances of a history-making match victory at the Beijing Winter Olympics.

Gill has been placed into isolation on Sunday ahead of her return to Australia.

She and Hewitt had been winless after seven matches in Australia’s first ever Olympic curling campaign and would have been vying for a victory against Switzerland and Canada.

Gill tested positive on her arrival in Beijing last week, but was able to compete after twice subsequently testing negative.

Watch the Beijing 2022 Winter Olympics live and free in Australia on Seven and 7plus, with coverage from 12pm AEDT on weekdays and 10am AEDT on weekends.

7plus is your Olympic Winter Games streaming destination, with up to 20 channels covering more sport live and on demand. Head to the 7plus website or download the app on your phone, tablet or Smart TV to get started.