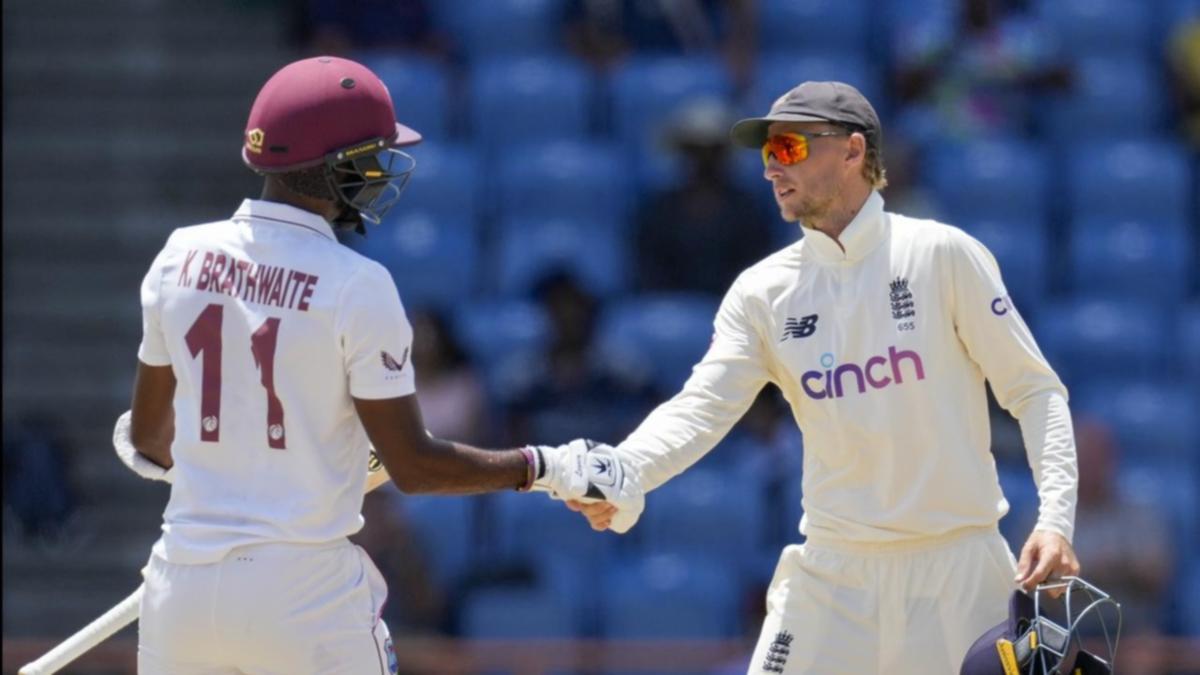 Joe Root is determined to remain England captain and turn their form around after another Test loss led to calls for him to resign.

Back in January, Root recommitted himself to the job after a 4-0 thrashing in the Ashes and declared himself the best man to lead the team into a new era.

But that chapter has veered off course at the first turn after the tourists were beaten by 10 wickets in the series decider in Grenada.

With two largely positive draws under their belt in Antigua and Barbados, England came unstuck at the pivotal moment as a meagre second-innings total of 120 all out left the hosts chasing just 28 to secure the newly minted Richards-Botham Trophy.

The statistics are trending in a dispiriting direction for Root, who has now overseen just one win in his last 17 Tests and has failed to take a series in his past five attempts.

After five years and a record 64 games in charge, the Yorkshireman’s future may ultimately lie with two people who have yet to be appointed – the incoming director of cricket and the next Test coach – but his own desire remains undimmed.

“I am very passionate about taking this team forward. I made that quite clear ahead of this game and that is not going to waver,” he said.

“I think I’ve spoken quite enough on the subject if I’m being honest. As always, you use the people around you that you trust and that’s been the case since I took the role on.

“I can’t control any of that (off-field recruitment). All I can control is, when having the opportunity to lead this team, throwing everything at it. I’ll do anything I can to help England win. That’s not going to change.

“I don’t think it’s ever in your hands, but I feel like the group are very much behind me. We’re doing a lot of really good things and we just need to turn that into results now.

“I know this is a results-based business but it does not feel like we are far away from turning results.

“For majority of this series we played so much good cricket and made big strides forward as a team. We showed improvements in a number of different areas but two-and-a half sessions of bad cricket has really let us down.”