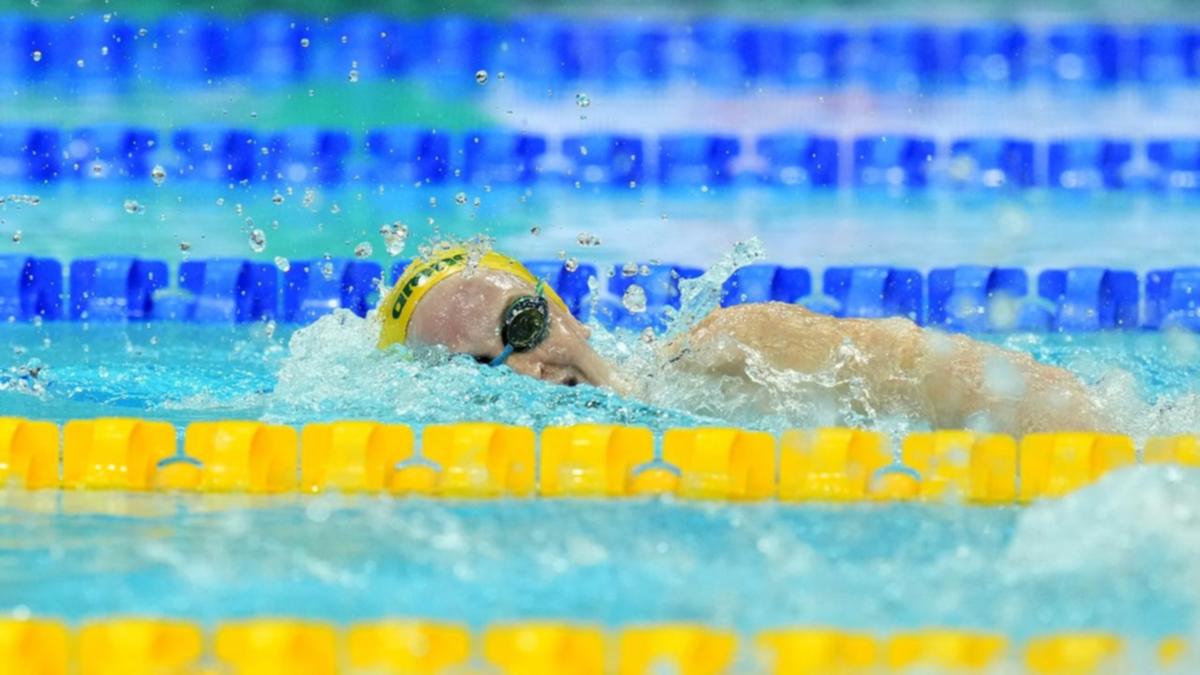 Teen freestyle star Mollie O’Callaghan has won silver for Australia in the women’s 200m freestyle at the world swimming championships in Hungary.

It was a night of silvers for Australian swimmers, after the 4×100 mixed medley team came second as Shayna Jack returned to international competition after serving a two-year doping ban.

O’Callaghan, 18, was pipped by the more experienced Yang Junxuan, who took the gold for China in a time of 1:54.92.

O’Callaghan, who headlines a new wave of swimming talent for Australia, came in at 1:55.22 in her first individual medal at a major international competition.

“This race is more for fun for me. I’m gathering experience, but in the end I managed to get a medal, which is amazing. We set up a new plan for this race with my coach and it really worked out,” O’Callaghan said. “This is my first Worlds, and it feels nice so far.”

The Chinese had two medals to celebrate, with Muhan Tang taking bronze ahead of Britain’s Freya Anderson, with Australia’s Maddi Wilson touching home in fifth place.

The US took a decisive gold in the mixed 4×100 relay final leading the way as Kaylee McKeown, Zac Stubblety-Cook and Matthew Temple fought to catch up.

In the semis, Kaylee McKeown made it into the finals of the women’s 50m backstroke.