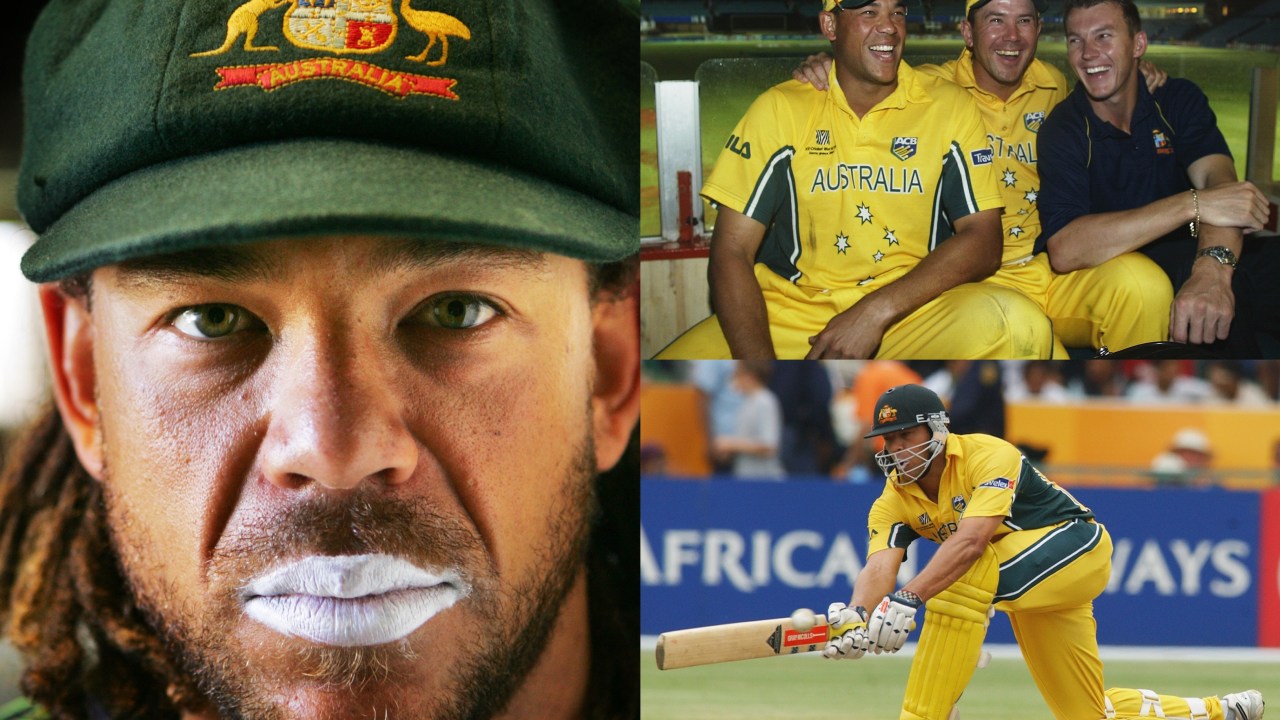 The cricket world is in mourning again following the death of Australian legend Andrew Symonds.

Queensland Police confirmed it was investigating a crash in Hervey Range, around 50 kilometres from the city, on Saturday around 11pm.

Emergency services attempted to revive Symonds but he died from his injuries.

His family released a statement to confirm the tragic news and asked for privacy.

It’s the third Australian cricket legend that has died this year following Rod Marsh and Shane Warne who both suffered suspected heart attacks.

Affectionately known as “Roy, he was labelled as one of the best all-rounders Australia has ever produced.

Some of his most memorable moments include helping Australia to win two World Cups in 2003 and 2007.

This is a developing story. Come back for further updates.