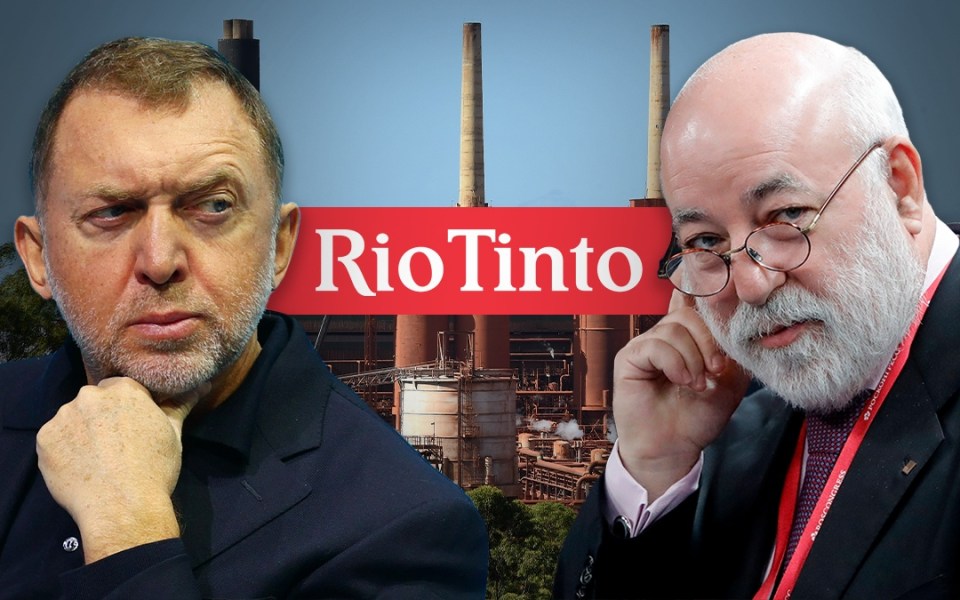 Two Russian oligarchs with ties to Australian aluminium manufacturing have been sanctioned by the federal government.

Oleg Deripaska and Viktor Vekselberg are named in a new sanctions instrument alongside nine Russian banks and a sovereign wealth fund and the entire Russian finance ministry.

The Putin allies have significant stakes in Rusal International, which owns 20 per cent of the Queensland Alumina Limited refinery near Gladstone in a joint deal with Rio Tinto.

The plant is one of the world’s largest, and hugely profitable amid a global shortage of aluminium and near-record prices.

Until Friday, Australia had been conspicuous in not sanctioning either man, despite other Western nations imposing restrictions on them, and Prime Minister Scott Morrison pledging to stay in “lockstep” with allies.

The taskforce, which also includes Britain, Japan and European countries, will collect and share information so steps can be taken to freeze and seize assets and launch criminal prosecutions.

The new sanctions follow Russia’s invasion of Ukraine last month, which has been condemned by western governments.

Meanwhile, Russia has rejected reports it bombed a theatre in the besieged Ukrainian city of Mariupol where civilians were sheltering.

Mariupol has suffered the worst humanitarian catastrophe of the war, with hundreds of thousands of civilians trapped in basements with no food, water or power as Russian forces pound it with artillery fire and airstrikes.