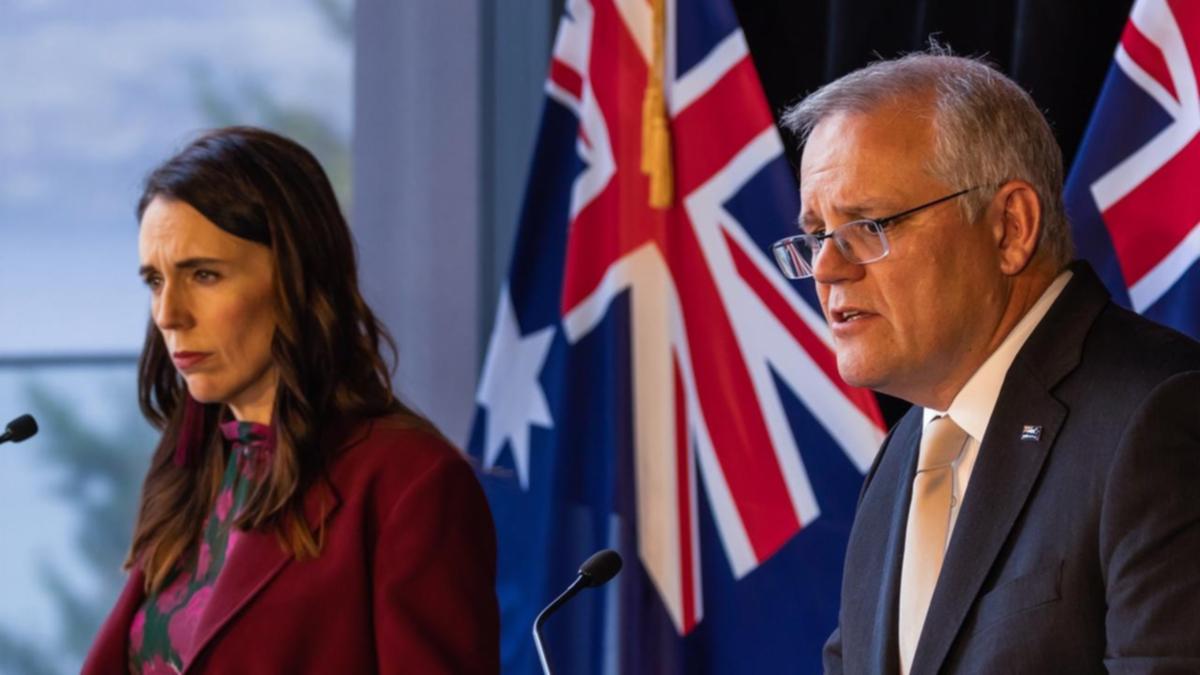 Prime Minister Scott Morrison has spoken with his New Zealand counterpart about a proposed security agreement between the Solomon Islands and China.

A leaked draft security deal between the Solomon Islands and China showed Chinese ships would be based in the Pacific and have a navy base less than 2000 kilometres off Australia’s coast.

The proposed deal has triggered alarm bells about the potential militarisation of the Pacific.

Mr Albanese says the federal government needs to – physically or virtually – engage in a full diplomatic efforts with Australia’s neighbours in the Pacific.

“We need to be in a position whereby Australia is playing a leading role along with our allies in the Pacific because I’m very concerned about this announcement that appears to have been made in the Solomons,” he told ABC radio on Monday.

“The Pacific step-up needs to be more than a slogan. It needs to be backed up by action and respect for what our Pacific island neighbours are saying, for example, about climate change.”

Solomon Islands Prime Minister Manasseh Sogavare is expected to make a public statement on the security treaty with China on Tuesday.

New Zealand Prime Minister Jacinda Ardern has expressed her concern about the potential deal, telling NZ radio on Monday she did not see a need for China to have a security presence in the Solomon Islands.

Mr Morrison and Ms Ardern on Tuesday discussed the deal and actions they believe could undermine the security and stability of the Pacific region.

Both Australia and New Zealand have confirmed their ongoing commitment to the Solomon Islands Assistance Force.