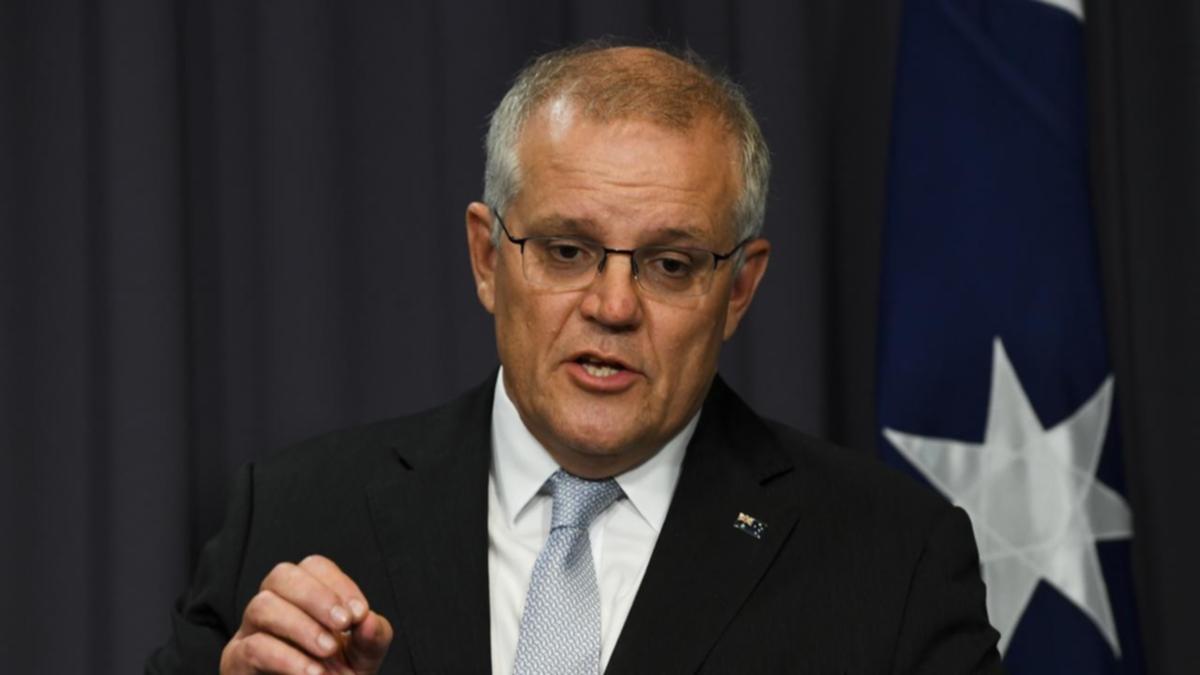 Australia has long been aware of risks across Pacific nations, including concerns over Chinese influence, the prime minister says.

Scott Morrison will meet with his Fiji and Papua New Guinea counterparts following reports Australia was warned about a security pact between the Solomon Islands and China.

Solomon Islands opposition leader Matthew Wale told The Australian he raised the alarm with Australia’s high commissioner last year that discussions were taking place and that any pact could lead to a possible Chinese base in the country.

But Mr Morrison says the risks posed by China in the region come as no surprise.

“This is an issue of concern for the region but … we have been long aware of these pressures,” he said.

Mr Morrison says Australia has re-doubled its engagement with the region and is providing major infrastructure support.

“This is why we supported the Solomon Islands particularly through RAMSI (Regional Assistance Mission to Solomon Islands) over all those years and we’re back there right now,” he said.

“We were the first country that Solomon Islands called to go and provide help to them to stabilise and give security to their country.”

“We see such acts as the potential militarisation of the region,” she told Radio NZ.

“We see very little reason in terms of the Pacific security for such a need and such a presence.”

Ms Ardern urged Solomon Islands leaders “not to look beyond our own Pacific family” when considering its security relationships, as she moves to keep in lockstep with Australia on the matter.

Mr Morrison met with Ms Ardern over the weekend and lauded Australia as “the most significant provider of development aid and support throughout the Pacific”.