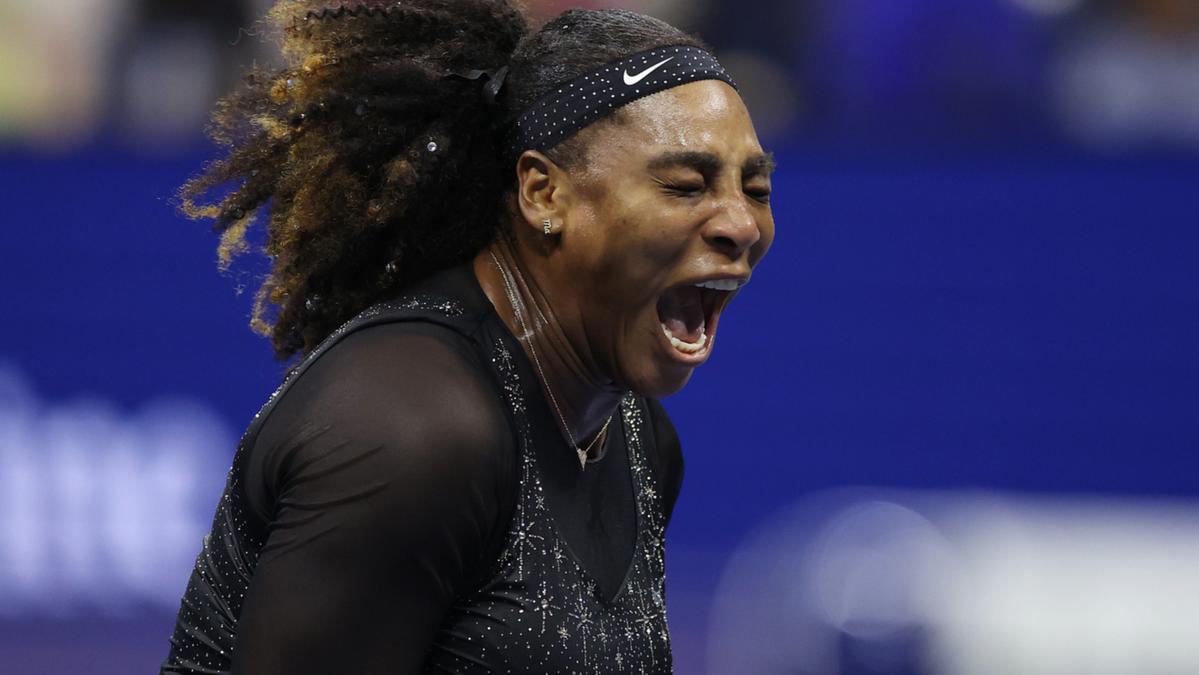 Australian tennis star Ajla Tomljanovic has done the unthinkable and closed the curtain on Serena Williams’ farewell tour from the US Open.

In the face of a wildly pro-Serena crowd Arthur Ashe Stadium, Tomljanovic cleaned up the 40-year-old in three sets, 7-5, 6-7, 6-1, to move into the fourth round.

The stunning result came after Tomljanovic watched on while Williams was introduced to the crowd at Arthur Ashe Stadium with gushing fanfare and a video montage.

The special presentations – which were on repeat for all of Williams’ matches – have drawn the ire of several tennis commentators who believe they are unfair on Williams’ opponents.

It was labelled as “crazy” by former Australian tennis star Jelena Dokic, while The Times even dubbed it “very disrespectful”.

Meanwhile, Alex de Minaur says he can’t forget this US Open beating fast enough after being sent packing from in a third-round shocker.

“Look, more than anything I’m just disappointed with my level,” de Minaur said.

“Happy and extremely proud of the fight that I showed considering my level today.

“At times, I found it very hard to make the court at all.

“But I could have easily been into a fifth set right now just due to fighting and my attitude.”

De Minaur indeed threatened a famous fightback after winning the third set and taking the fourth to a tiebreaker.

Carreno Busta, the 12th seed, a two-time US Open semi-finalist and recent winner of the Montreal Masters, gave him hope after taking a medical time-out before the fourth set to have treatment for an apparent adductor or back issue.

The stoppage and gear change initially appeared to do the trick, with Carreno Busta holding serve to love immediately upon the resumption.

De Minaur’s confidence grew, though, and the match seemed headed towards a deciding fifth set before the Spaniard won a remarkable match point.

After being lobbed, Carreno Busta didn’t look a hope of reaching the ball but somehow managed to play a tweener over de Minaur’s head.

De Minaur could only manage to get a frame to the ball before throwing his racquet down in anguish at losing the match.

De Minaur’s best grand slam results have consistently come in New York, with the world No.20 reaching the quarter-finals in 2020, the last the year before and the third round on two other occasions.

But Carreno Busta ultimately had too much firepower on Friday.

The big-hitting Spaniard bludgeoned 36 winners, broke de Minaur five times and dropped serve only once to progress to the fourth round in three hours and 33 minutes.

“Look, honestly, I didn’t even give him a chance to miss. That’s where I see it,” a disgusted de Minaur added.

“I was finding it hard to make a ball in the court and that’s something that I can’t give a reason for. It was just one of those days.

“I’ll just try to put this behind me as quickly as I can and be ready for the next events.”