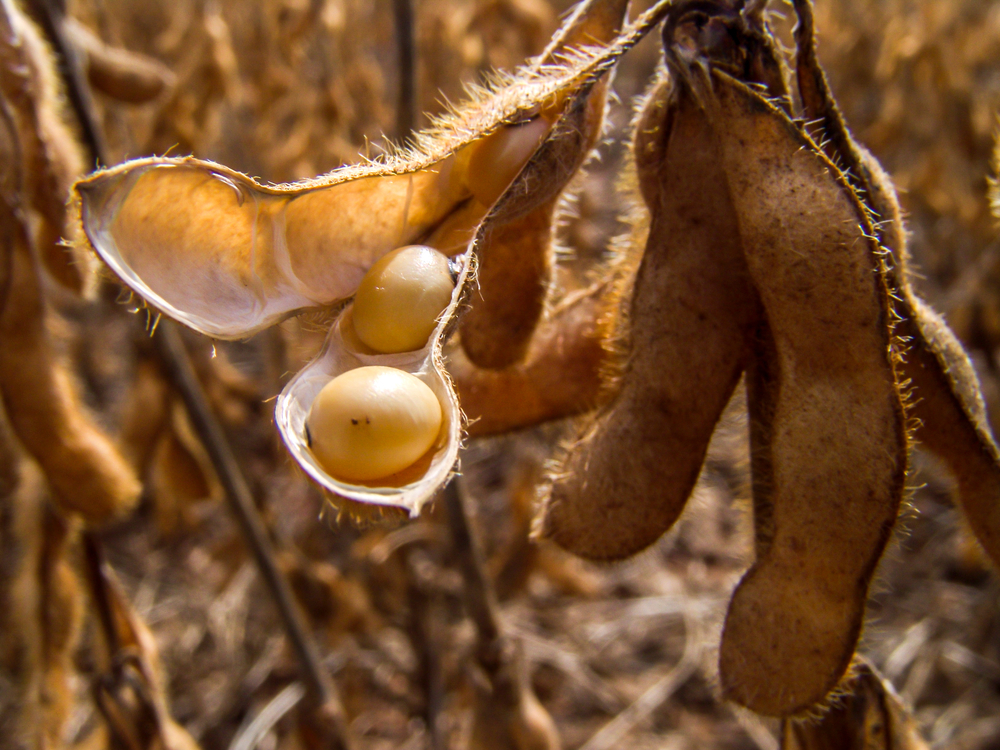 With drought-related losses higher than expected, the national soybean industry revised its forecast downwards for the country’s grain crop to 125.3 million tons in 2022, a 7.7-percent drop compared to January estimations.

In addition, the association of soybean producers also cut its soybean export forecast by 9.2 million tons, to 77.7 million tons. With reduced Brazilian supply, U.S. competitors have started increasing their sales at the beginning of the year.

“In soy exports, companies are dealing with a more tense scenario, a more adverse scenario than was projected before. But I prefer to see the glass half-full… the positive is to have a competitive and modern Brazilian industry to meet the needs of the market,” said the association’s chief economist, Daniel Furlan Amaral.

The reduction in grain exports has led producers to lower their expected revenue from shipments (soybean, bran, and oil), to an estimated USD 51.4 billion in 2022, against the USD 56.3 billion forecast in January. However, this revenue would still set a record, with prices above those in 2021, when the foreign exchange generated hit a total of USD 48 billion.

The association did not, however, alter its expectations of processing the oilseed for this year, projected at a record 48 million, with healthy margins in bran and oil manufacture.