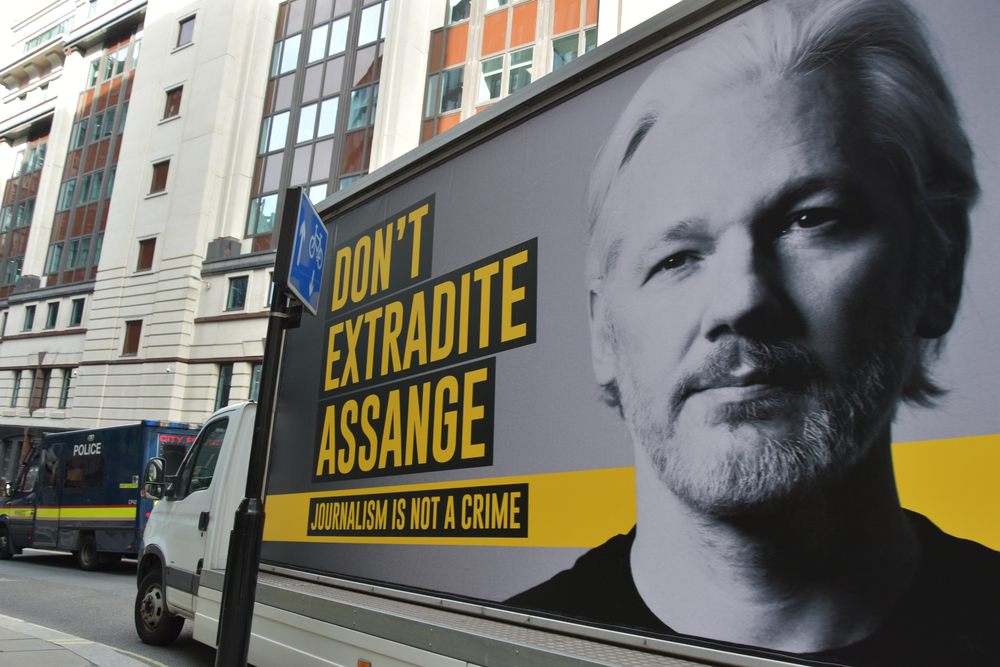 Filmmaker Gabriel Shipton, a brother of Julian Assange, on Wednesday thanked former President Luiz Inácio Lula da Silva for supporting the WikiLeaks co-founder in his campaign against extradition to the U.S.

“I want to thank your ex-President Lula da Silva for his support,” Mr. Shipton said during a hearing at the House Human Rights Committee. “He has been a great champion of Julian’s, and his statements have encouraged many around the world in Julian’s movement.”

Lula and his Worker’s Party have spoken several times in favor of Mr. Assange, who has been held in a British prison since 2019,…