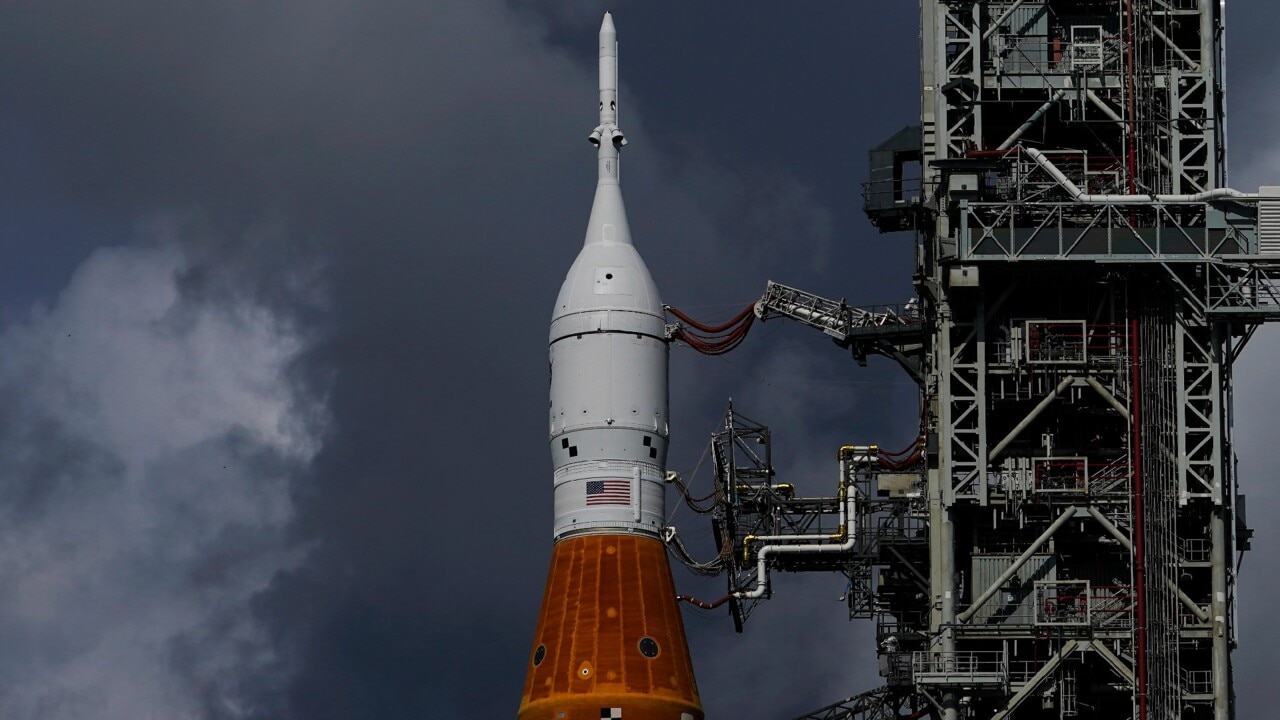 The mission was called off under three hours before its scheduled launch after a fuel leak was discovered during tanking.

Mr Nagle said NASA wants to make sure “everything is absolutely perfect” to get a great mission to the moon.

“It’s the connection point between the fuelling lines and the actual rocket itself,” he told Sky News Australia.