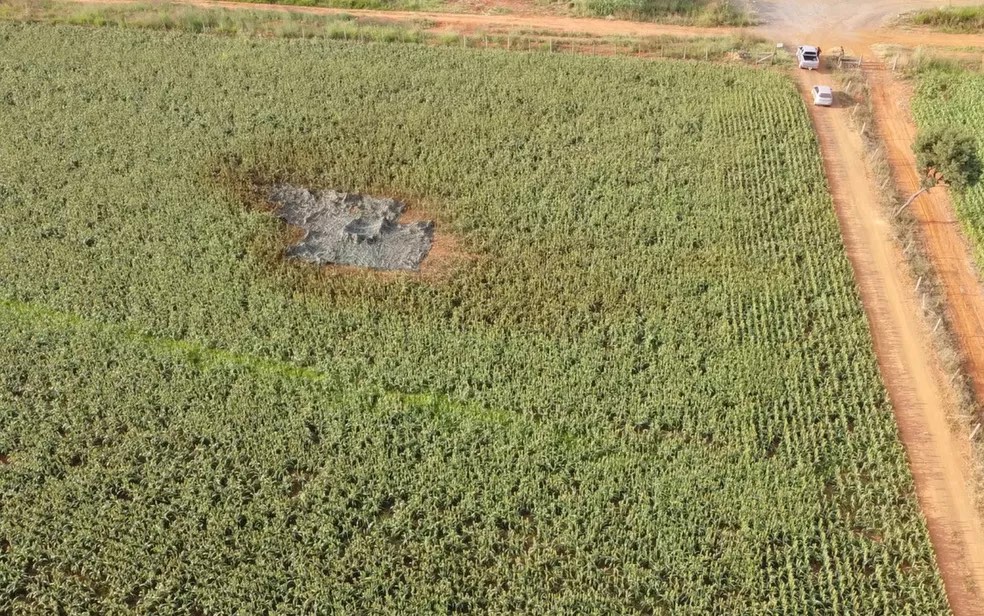 A rocket used in Army training veered off course on Wednesday and crashed into a farm in Formosa, just 80 kilometers from capital city Brasília. No one was injured.

“It landed a few kilometers from the urban center. If it fell inside the city, it would be a very serious incident,” said Congressman José Nelto, who summoned the Defense Minister and military commanders to provide explanations to Brazil’s lower house.

The congressman’s team is consulting with experts to find out if the rocket may have passed its expiration date and plans to analyze the military’s quality control procedures. In a statement, the Army said that the accident occurred during a training exercise and that safety measures were taken. An investigation was opened to find out what caused the failure.