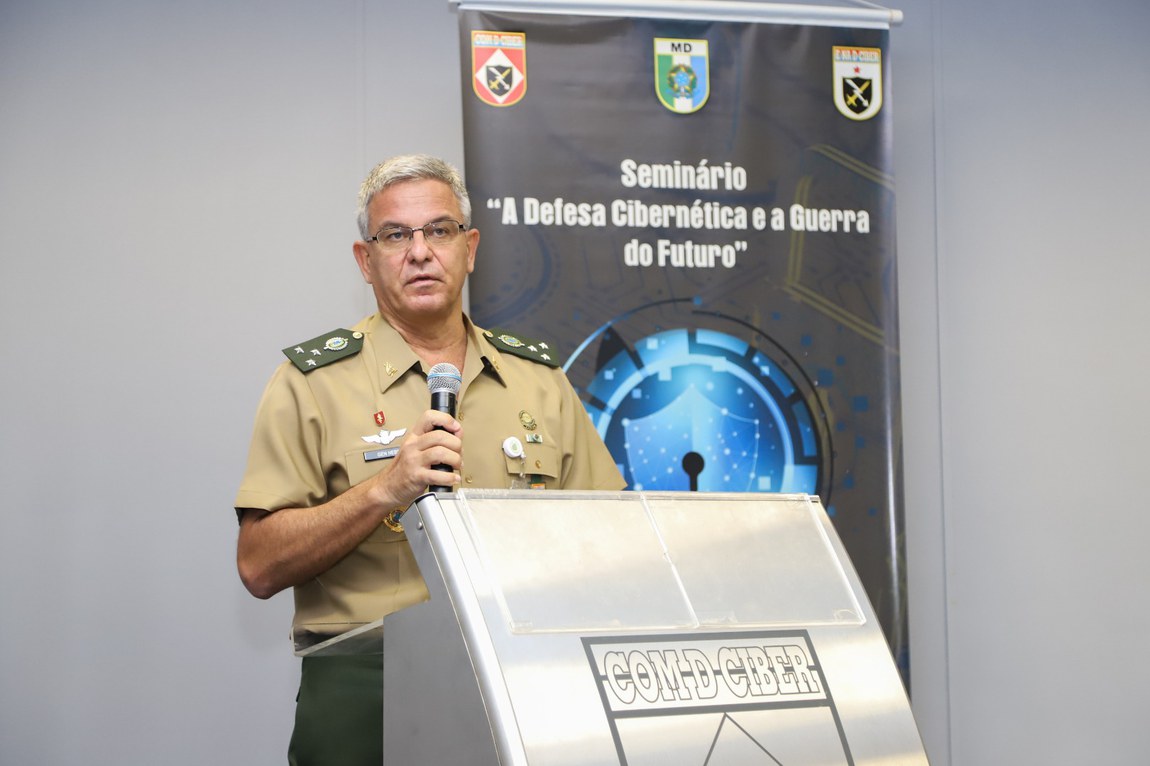 Mr. Portella was following orders from Defense Minister Walter Braga Netto, who appointed him to represent the Armed Forces on the so-called Elections Transparency Committee. Yet, as Mr. Portella is still in active service, that chain of command must include Army Commander Paulo Sérgio Nogueira de Oliveira.

The move increased speculation that Mr. Braga Netto could be in line to stand as Mr. Bolsonaro’s vice president candidate in this year’s election. He is seen as one of the frontrunners, alongside Communications Minister Fábio Faria.

Meanwhile, Chief Electoral Justice Barroso dismissed allegations about “vulnerabilities”. In an interview to newspaper O Globo, he stated that Mr. Portella only sent a list of questions, which will be answered.

To include a representative from the Armed Forces in the elections committee was a gesture from Justice Barroso to de-escalate tensions between Mr. Bolsonaro and the Judiciary, after the president had constantly made false claims of electoral fraud. In the same vein, the electoral courts appointed former Defense Minister Fernando Azevedo e Silva as its next general director.