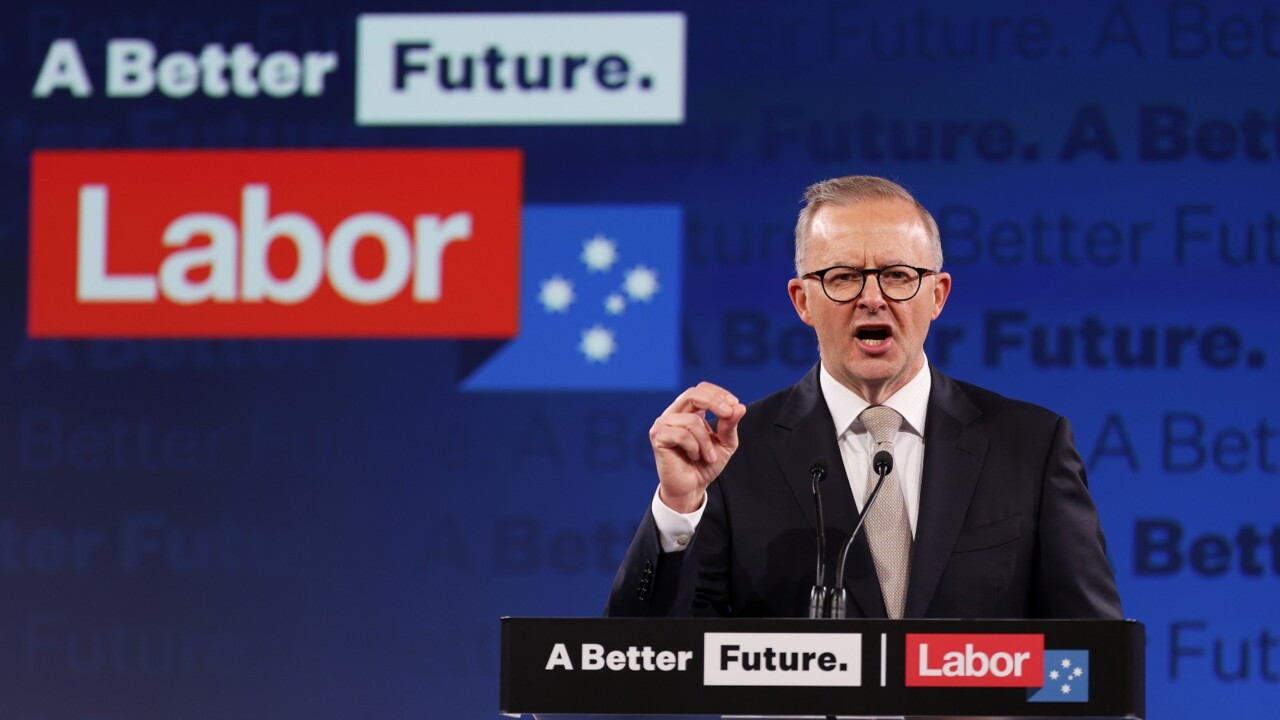 It comes after Mr Albanese said he wanted to lift wages 5.1 per cent to counter inflation rates.

Mr Murray said if wages grew, so would business costs and power bills – which would be passed onto the customer.

“He’s not going to do anything about them, in fact, he’s going to make it worse,” he said.