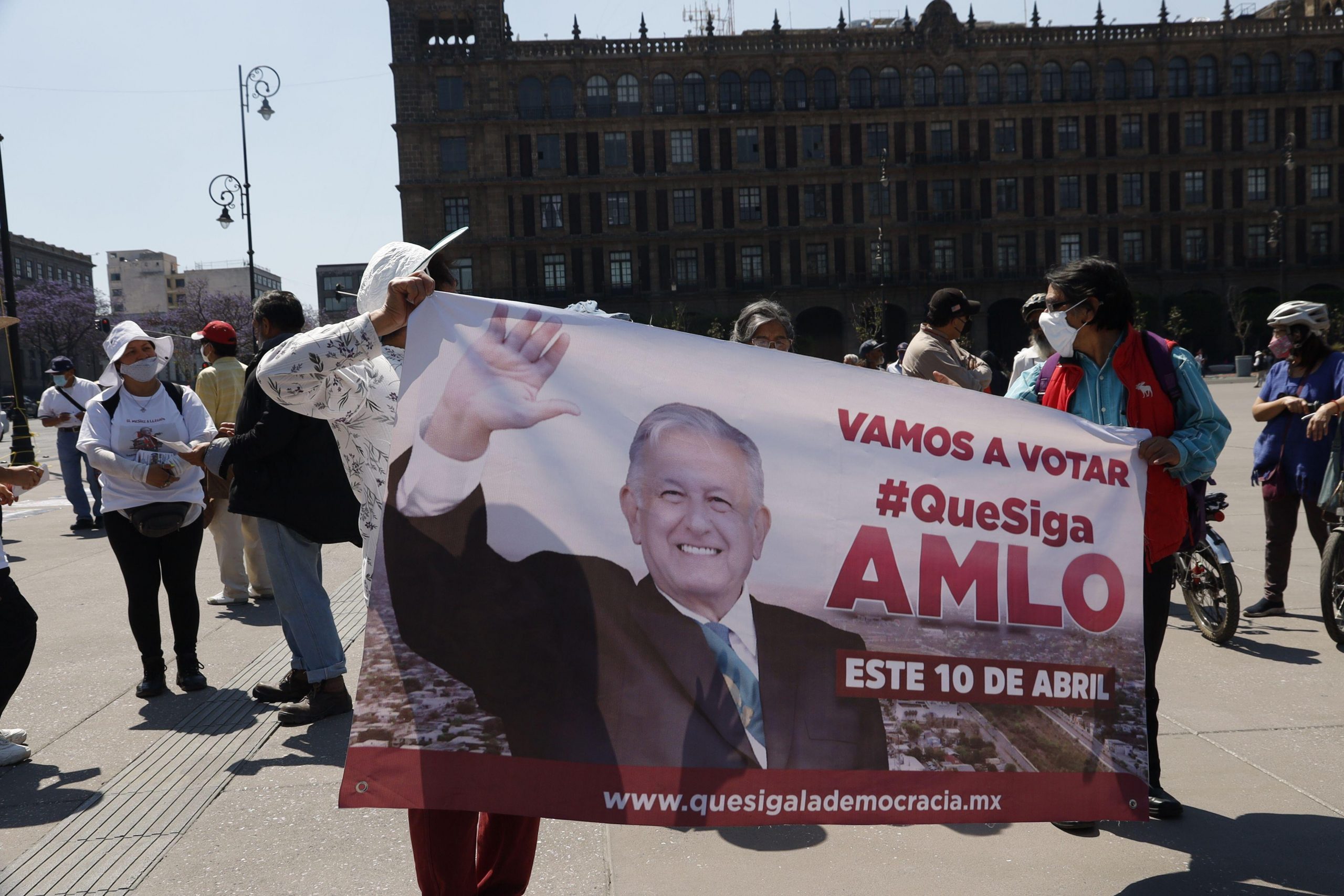 There are only two weeks left before center-left Mexican President Andrés Manuel “AMLO” López Obrador faces the polls in a recall referendum he himself pushed, but the final stretch has been punctuated by political distractions for the Mexican leader.

First, reports about the lifestyle of AMLO’s son, José Ramón López, hit the press, in which it was alleged José Ramón stayed at the luxurious Texas property of a Baker Hughes executive, a firm known for its contracts with Mexico’s state-owned hydrocarbons giant Pemex.