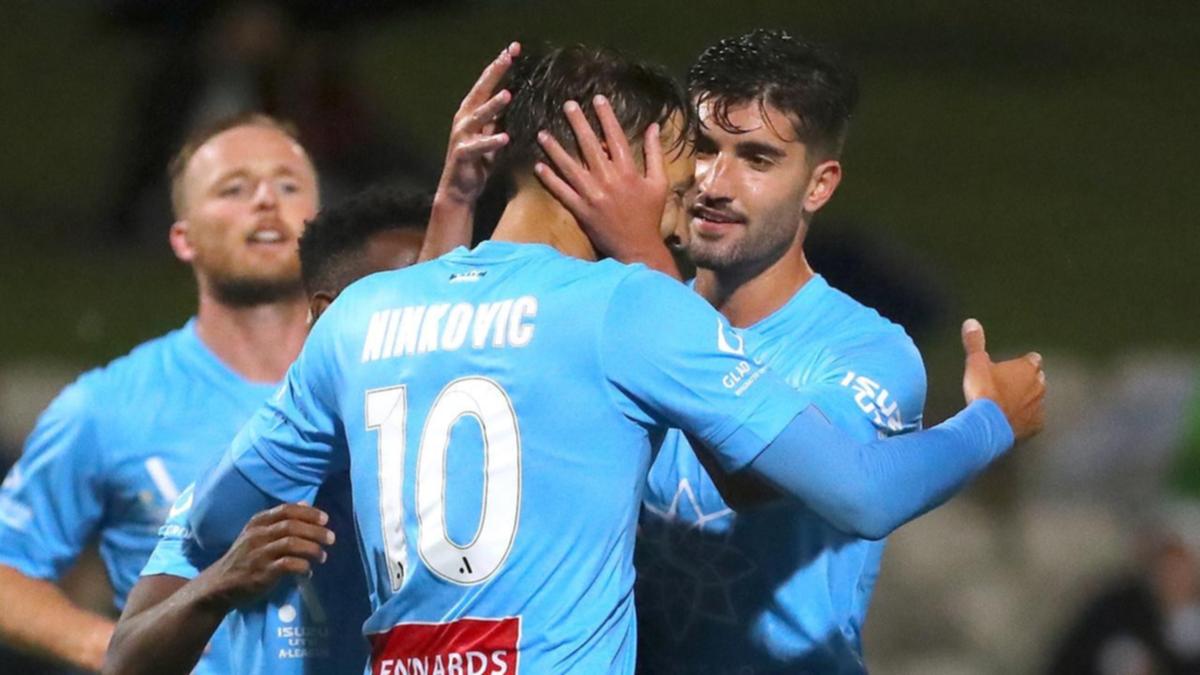 Sydney FC coach Steve Corica says he won’t be making mass tactical changes as his side prepare to take on Western United on Saturday.

John Aloisi’s men have built their solid league form on the back of a resolute defence and their ability to hold onto a lead.

Corica’s side fell victim to that the last time the sides met, with Western claiming a 1-0 win at the end of February.

Corica said he was expecting the same approach from Western but warned his side wouldn’t deviate from their playing style as they seek to strengthen their grip on a finals spot.

“We’re going to play our normal style of football and be aggressive and attacking and I’m sure they’ll do what they’ve been doing,” Corica said.

“They’re defensively very strong and compact and we’ll have to break them down.

“They have defended well and especially at the start of the season when they were winning 1-0 and now they’re scoring more goals.

“Johnny is doing well and they’ve had a very good start to the season. We’re trying to catch up now.”

Corica’s side is boosted by the inclusion of goalkeeper Andrew Redmayne and right back Rhyan Grant who are both available before heading off to join Graham Arnold’s Socceroos set-up ahead of crunch World Cup qualifiers against Japan and Saudi Arabia.

The Sky Blues coach is also helped by the fact midfield duo Anthony Caceres and Milos Ninkovic are back on deck as they have been absent since their derby loss to Western Sydney a fortnight ago.

“Caceres is back as well and the bruising on his foot is a lot better.

“Kosta (Barbarouses) is obviously away with the New Zealand team and he’ll miss the game but other than that everyone else is pretty good.”