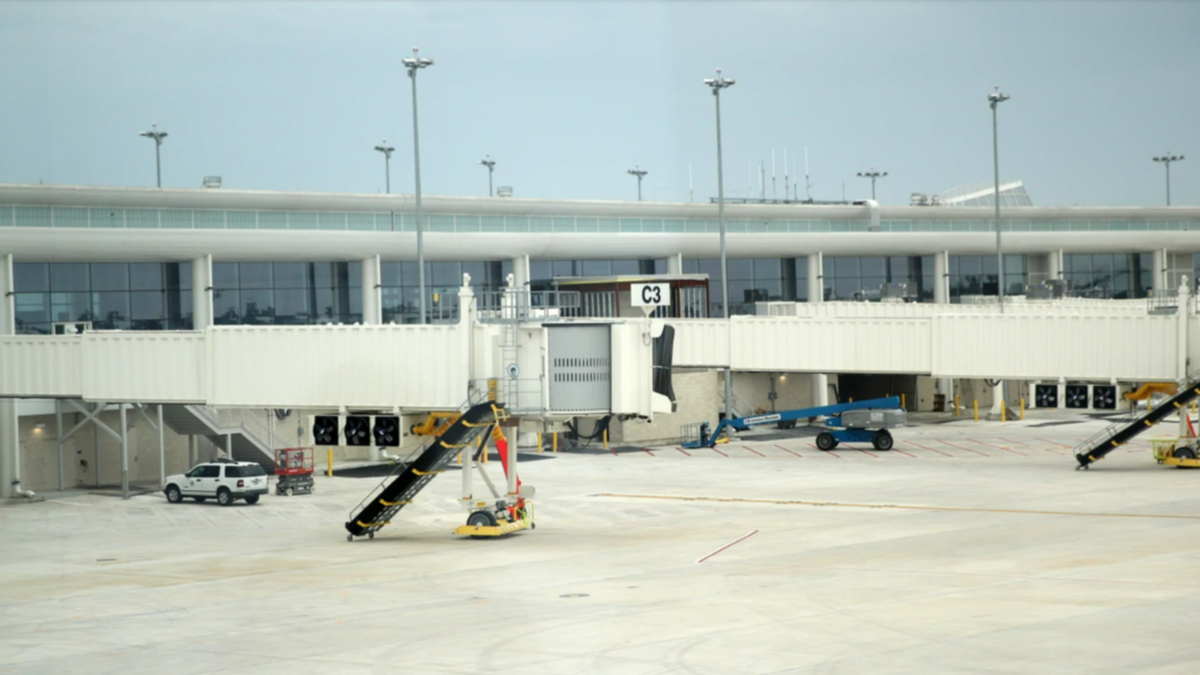 A ground worker has died in an airport accident after her hair became entangled in machinery.

For more Travel related news and videos check out 7Travel >>

The employee of GAT Airline Ground Support was rushed to a hospital, where she died, the airport said.

“We are heartbroken and are supporting her family and her friends as best as we are able,” Hough said.

“Jermani was a part of our airport family, and we will continue to support one another in any way we can during this trying time,” Dolliole said in a written statement.

Frontier Airlines also expressed its condolences and said its thoughts were with Thompson’s friends and family.

Thompson’s mother, Angela Dorsey, told NOLA.com that her daughter loved basketball and was a graduate of Tougaloo College in Jackson, Mississippi.

“She was my baby girl. Everybody loved her,” Dorsey told the news outlet.