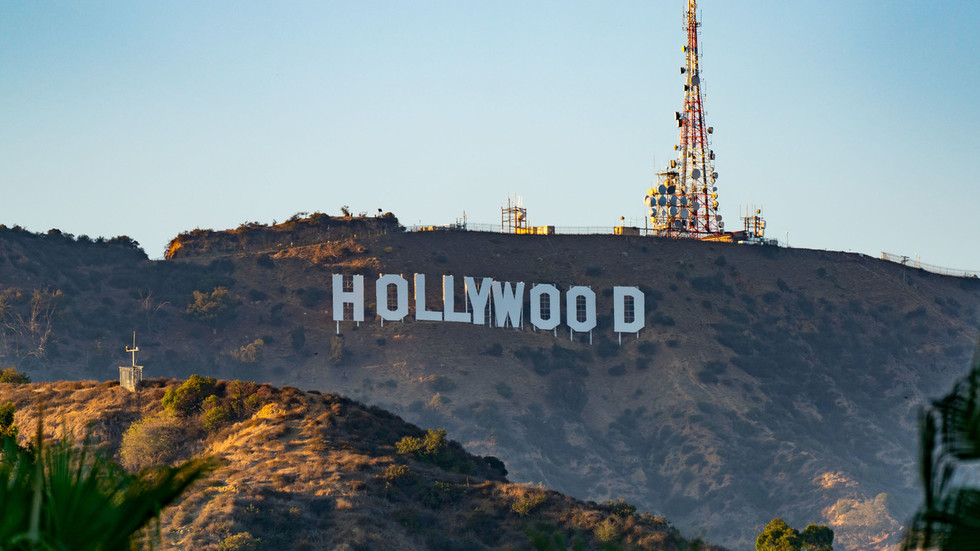 Actor Zachary Horowitz, who uses the stage name Zach Avery, was sentenced by a Los Angeles court to 20 years in prison on Monday for running a Hollywood Ponzi scheme that raised at least $650 million for phony licensing deals he claimed involved major distribution companies like Netflix and HBO.

Horowitz, whose acting resumé includes bit parts and independent film work, was also ordered to pay approximately $230 million in restitution to the victims of his massive scheme.

According to prosecutors, between 2014 and 2019 Horowitz raised hundreds of millions in financing for his company, 1inMM Capital LLC. The company was pitched to investors as a business that would make money from packaged licensing deals – meaning it would buy up the distribution rights to a certain amount of content and then sell this on to streamers like Netflix or HBO.

The funds invested with Horowitz, however, went where money typically goes in a Ponzi scheme, with millions being spent on what prosecutors described as a lavish lifestyle, including private jets and a $6-million home. The rest was used in a cycle of allocating new investor money to pay back previous investors, the US Attorney’s Office said. Things came to a head in 2019 when Horowitz allegedly missed payments and sent fake documents to worried investors providing excuses for cash-flow issues at other companies.

Authorities said the actor “painted himself as a Hollywood success story.”

“He branded himself as an industry player,” the US Attorney’s Office for the Central District of California said of Horowitz, but he unfortunately “only played one in real life.”

Horowitz would reportedly use fraudulent documentation and promise returns of as much as 45%. Five investor groups and over 250 people fell for the scam, prosecutors said.

He was originally arrested in April 2021 and pled guilty in October to one count of securities fraud.