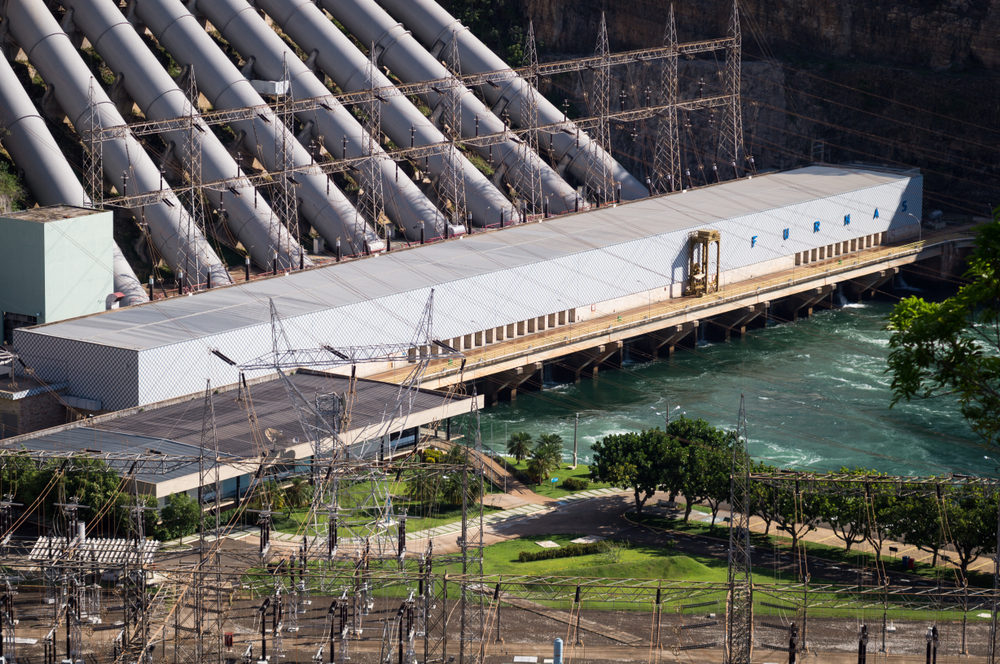 Plans to privatize massive energy company Eletrobras suffered another setback on Wednesday, as Brazil’s Federal Accounts Court suspended a trial to decide whether or not to approve the government’s proposal to dilute its stake in the firm and hand it over to private control.

Vital do Rêgo, one of the court’s members, chose to take the case under advisement, asking for more time to analyze the deal’s terms. His peers agreed to adjourn the trial, pushing it back by 20 days.

Mr. Rêgo had previously voiced concerns that Eletrobras’s assets were being undervalued, particularly with regard to its hydroelectric plants….