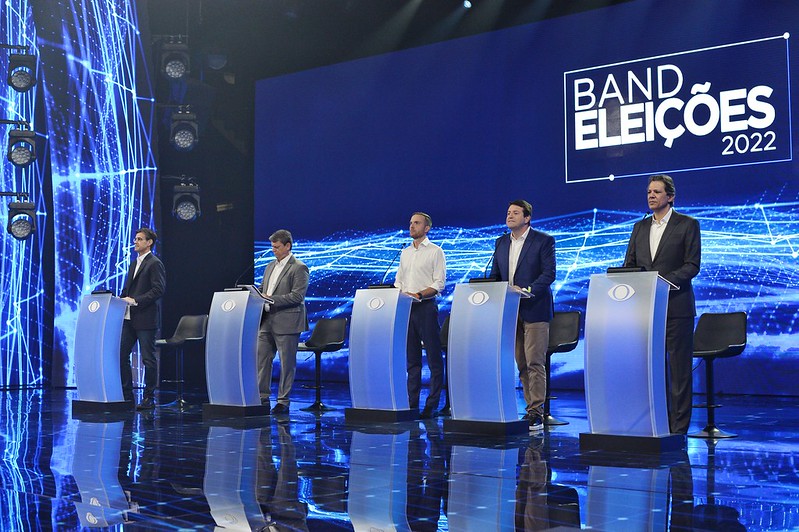 Debate season began in Brazil on Sunday night, with gubernatorial candidates facing off on live TV in ten states.

In four states, one of the leading candidates in the polls chose not to show up.

Antônio Carlos Magalhães Neto — a.k.a. ACM Neto, the former mayor of Salvador and member of the powerful Magalhães clan —…